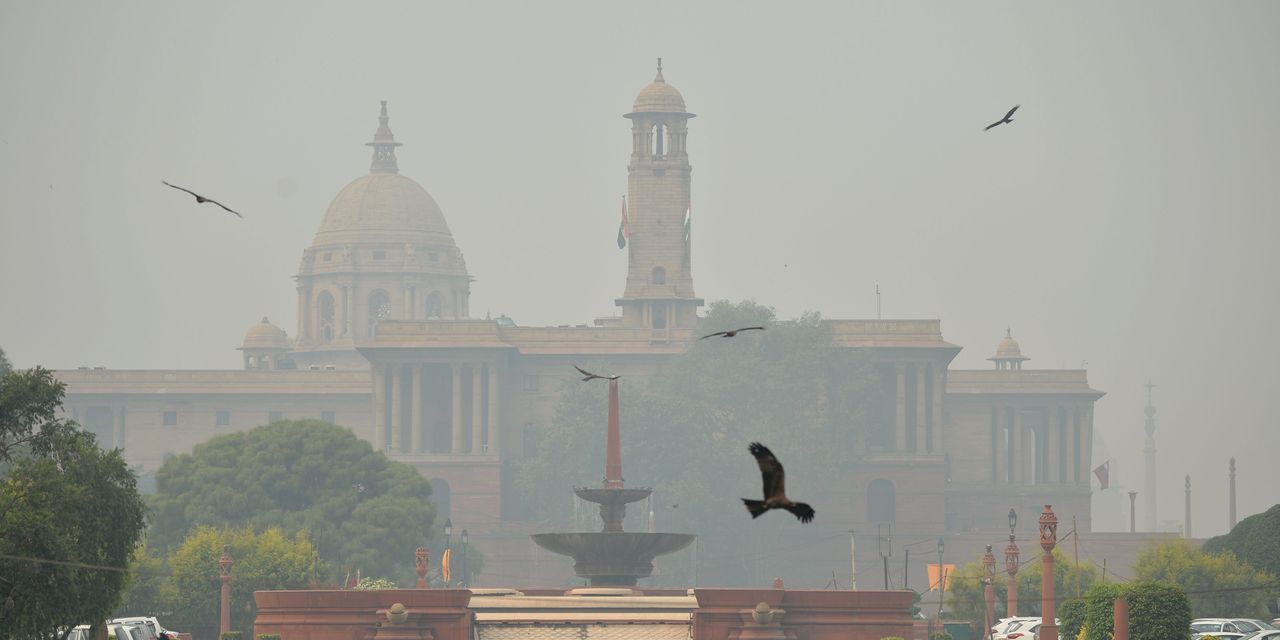 Officials close to India’s Prime Minister Narendra Modi are huddling with senior bureaucrats and foreign advisers to draw up a possible 2050 deadline for transitioning to net zero emissions, unnamed people familiar with the matter have told Bloomberg News.

A 2047 target is also being considered, those officials said, according to Bloomberg, a date that marks the centenary of India’s independence from British rule.

Coal-heavy India and China, as well as the U.S., hold the top three spots for largest global emitters of greenhouse gases.

China, which still draws some 60% of its power from coal, is the top polluter, followed by the U.S., then India. In India, renewable energy use is on the rise, but coal still provides around 70% of the populous nation’s electricity. Its state-owned Coal India is the largest such mining company in the world. U.S. coal generates about 19% of its overall electricity and more coal production is expected to shutter. Historically cheap natural gas NG00, is the U.S.’s popular source, but renewables are now competitive.

Read: Renewable electricity will hit a record and knock off coal’s 50-year reign by 2025: IEA

China last year said it would aim for carbon neutrality by 2060, and a peak in emissions by 2030. A Joe Biden-led U.S. has recently pledged to hit net zero by 2050.

The timing and scope of India’s announcement could depend on pledges other nations make on April 22, when Biden is set to gather world leaders for an Earth Day summit and wants to secure fresh commitments from attendees, including India and China. The International Energy Agency’s modeling shows a potential path for India to approach net-zero emissions in the mid-2060s.

And some, mostly Republican, officials and industry representatives think the U.S. is ceding the climate-change narrative to foreign competition.

The Paris Climate Agreement is “bad for America,” because it “does nothing to hold real polluters, like Communist China and India, accountable,” Rick Scott, the Republican senator from Florida, has said. The Paris pact is voluntary for all participants but does require regular reporting on efforts toward its goal of holding global warming to 2 degrees Celsius at the top end of a range. Former President Trump had pulled the U.S. from the Paris agreement but Biden reupped its participation.

Don’t miss: ‘Pittsburgh can’t win the day without Paris, or vice versa’ — these mayors are allies not foes on climate change

“We were very keen to see what the 14th five-year plan [part of the ruling party’s routine updates] would say about how to actually get there, or maybe even more ambitious targets,” Dimitri de Boer, chief representative of ClientEarth, an environmental law charity, told the Associated Press. “What we’ve seen of the actual plan is that there is a target on reducing carbon intensity by 2025 but we can’t tell what exactly that means in total emissions.”

In its policy tweak earlier this month, China’s government planners offered a few more specifics in a summary of the new five-year plan. It sets a target for non-fossil energy to account for 20% of total energy consumption by 2025, which will require further investment in solar and wind energy.

“This is very gradual progress at best” for China, said Lauri Myllyvirta, lead analyst at the Centre for Research on Energy and Clean Air in Helsinki. “It’s much more of continuing business as usual.”

“If you exchange crypto for any other asset, you immediately recognize a capital gain or loss,” said Robert Frank.

: Here’s what we know about COVID-19 vaccine side effects in women

Women have been more likely than men to report adverse reactions to COVID-19 vaccines — and public-health experts say preparing them for the range of possible side effects could help combat vaccine hesitancy. Women accounted for about 79% of adverse-event reports — most of them deemed “nonserious” — related to Pfizer PFE, +2.58% -BioNTech BNTX, +7.69% […]

Where Should I Retire?: We want to retire somewhere in North Carolina or South Carolina on $3,400 a month in Social Security — where should we go?

Downtown Hendersonville, N.C., has a small-town atmosphere. iStock Dear MarketWatch, My wife and I are both 57 and looking to retire at 62.  We will get approximately $1,700 a month each from Social Security.  We currently have approximately $750,000 in 401(k) and cash.   We are looking to get out of New Jersey for obvious reasons. […]

Hi there, MarketWatchers! We’re helping you get better with money in our first-ever money challenge. Look out for a challenge each Monday in April in your inbox. Follow us on Instagram for more updates and let us know your money goals. And now for Wednesday’s top personal finance stories: More airlines fill middle seats — going against […]