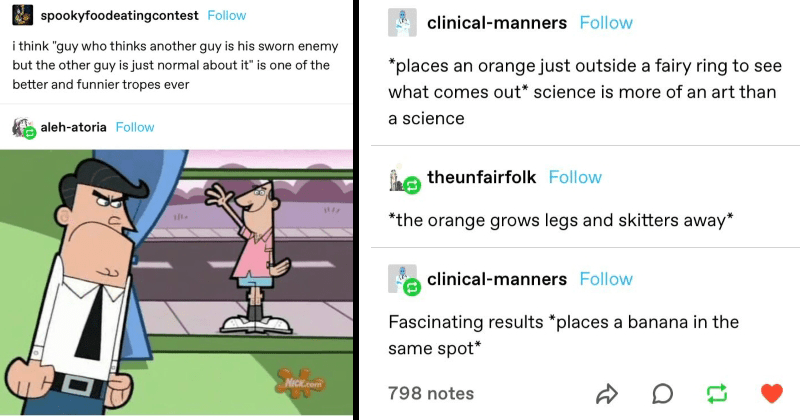 Although it’s not as popular as it once was, Tumblr remains one of the most influential social media platforms to ever grace the internet. Love it or hate it, its users, attitudes and offbeat humor created a blueprint that can still be seen on other platforms today. That isn’t to say that the site itself no longer produces hits; in fact, its creative side is stronger than ever. These fine examples of Tumblr-born mischief only prove that it can never truly go out of style.