The series rapidly climbed to popularity in October 2021, with users starting to post fan art and memes about the series on social media such as Twitter and Tumblr. For example, on October 10th, Twitter user @IamLevil posted a fan art of an Alternate which accumulated 90 retweets and 420 likes in one month (shown below, left). On October 23rd, 2021, gimmick Twitter account @NightmarePetrol posted a still image from the series that gained over 2,300 retweets and 24,000 likes in three weeks (shown below, right). 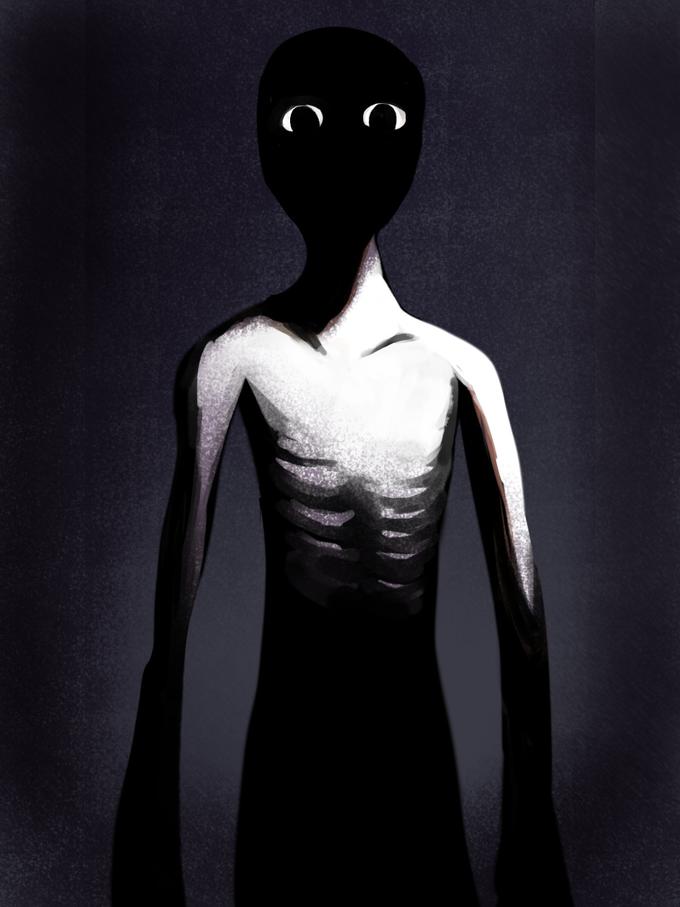 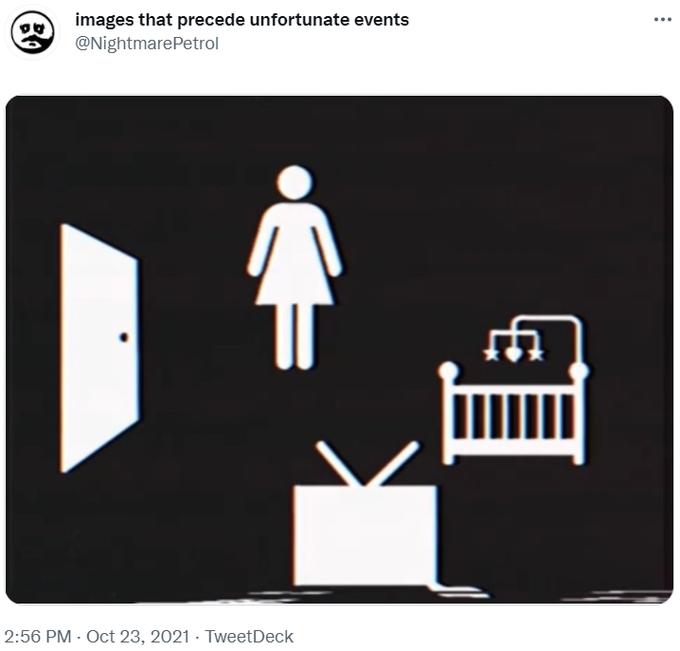 Character known as “An Intruder,” based on a popular police sketch, who briefly appears in episode “The Mandela Catalogue Vol. 1” of the series, gained particular popularity within the fandom, becoming a subject of fan art, fancams and memes.