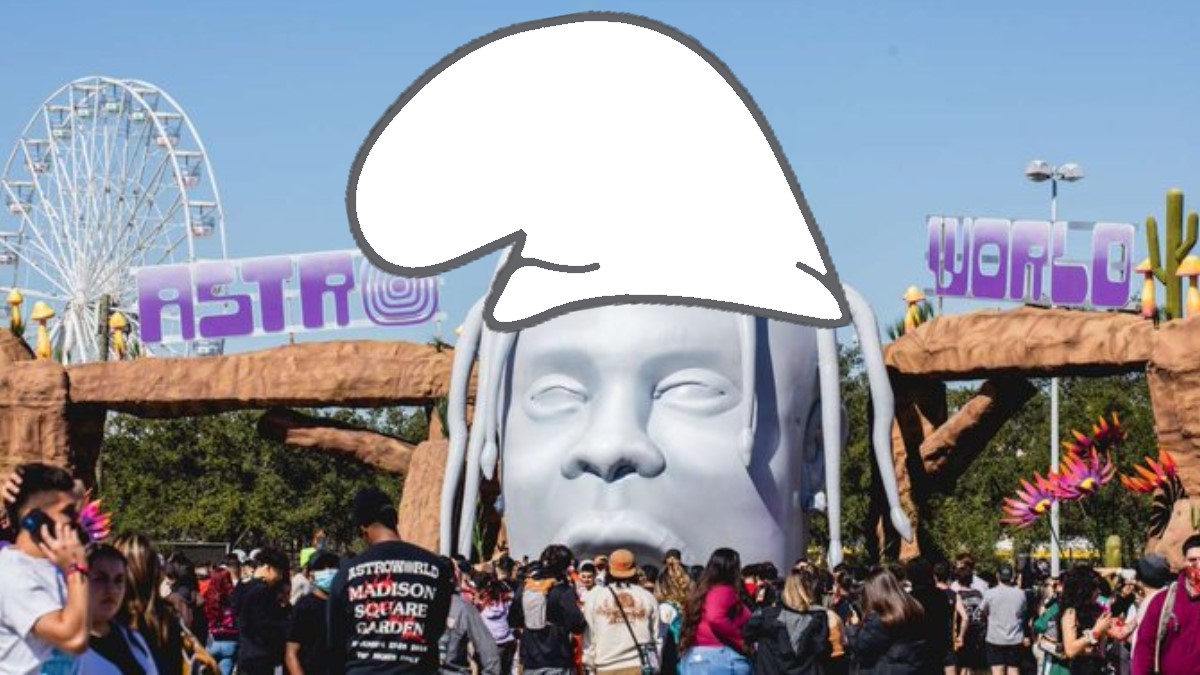 A document that was reportedly authored by Scoremore for use in case of emergencies during the concert detailed that staff were to refer to dead bodies as “smurfs” during the concert. This news energized the social media crowd that has already been rallying against Scott and Livenation ever since the incident happened last weekend.

Astroworld staff were instructed to refer to dead concert-goers as “Smurfs,” according to a 56-page security and emergency medical response plan.https://t.co/56fic89FJU

“[Astroworld] advised staff to ‘notify Event Control of a suspected deceased victim utilizing the code “Smurf”,’ the report read. ‘Never use the term “dead” or “deceased” over the radio.”’ 🤡 pic.twitter.com/Cmga3sGHBt

As expected, the most common angle people took against the reveal was in the disrespect about calling potentially dead attendees “smurfs” instead of trying to help them or stop the show so further people wouldn’t die. This falls in line with earlier criticism of Travis Scott, who did refund the tickets of all who attended and canceled further tour dates among the recent backlash.

At the same time, people began to point at the word “smurf” and started to try to connect dots to other conspiracy theories about the concert being a satanic ritual in disguise.

“Smurf’s” that means they knew they would turn blue? From what #AstroWorld https://t.co/CHWQ3X6gqB

When you look up the backstory to the word “Smurf” it leads back to “Meal”. Which makes sense cause the whole story of Smurf’s is them fighting for their lives from some Psychopath. They really just called a bunch of victims a Meal basically. #ASTROWORLDFest #AstroWorld https://t.co/IjS6sJAqs5