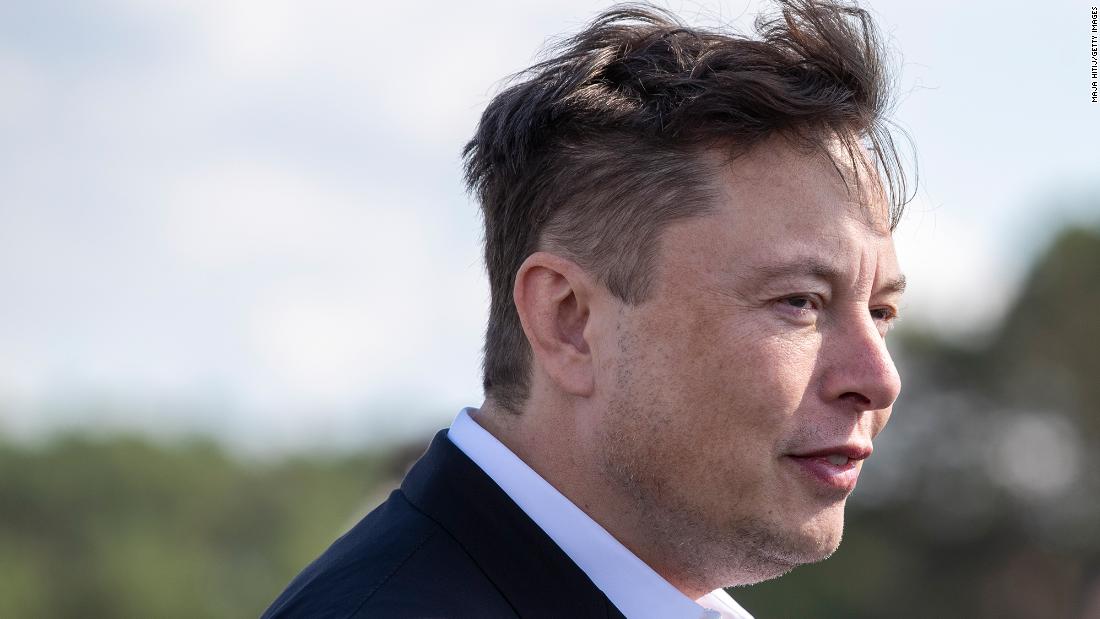 Tesla CEO Elon Musk, seemingly hooked on posting about Tesla stock even if it’s to the detriment of his company, intends to sell 10 percent of his stock in the company after posting a Twitter poll asking his followers if he should do it.

“Much is made lately of unrealized gains being a means of tax avoidance, so I propose selling 10% of my Tesla stock. Do you support this?” Musk asked his followers. Upon conclusion, 57 percent of respondents voted “yes.”

Much is made lately of unrealized gains being a means of tax avoidance, so I propose selling 10% of my Tesla stock.

Do you support this?

Musk doesn’t take a salary and thus avoids paying taxes, as has been often memed by his detractors.

However, despite outward appearances, financial experts suspected Musk didn’t suddenly wake up one day and decide to start paying taxes. CNBC reported that Musk is facing a $15 billion tax bill on his stock options, and would likely have to sell some stock to pay it.

Musk had also publically announced his likely intention to sell stock in September when he said at Code Conference, “I have a bunch of options that are expiring early next year, so … a huge block of options will sell in Q4 — because I have to or they’ll expire.”

Even if Musk had intended to sell already, the Twitter poll appeared to cause Tesla’s stock to plummet 12 percent earlier this week (recovering somewhat since yesterday). While that sounds like a scary number, Tesla continues to be one of the most highly valued companies in the stock market, meaning they, and Musk, will likely continue to be just fine.