Some content was removed or censored in the remastered games. Over 40 songs heard on radio stations in Grand Theft Auto: San Andreas and Vice City are not available in The Definitive Edition, including tracks by Michael Jackson, Ozzy Osbourne and N.W.A. In Grand Theft Auto: Vice City, 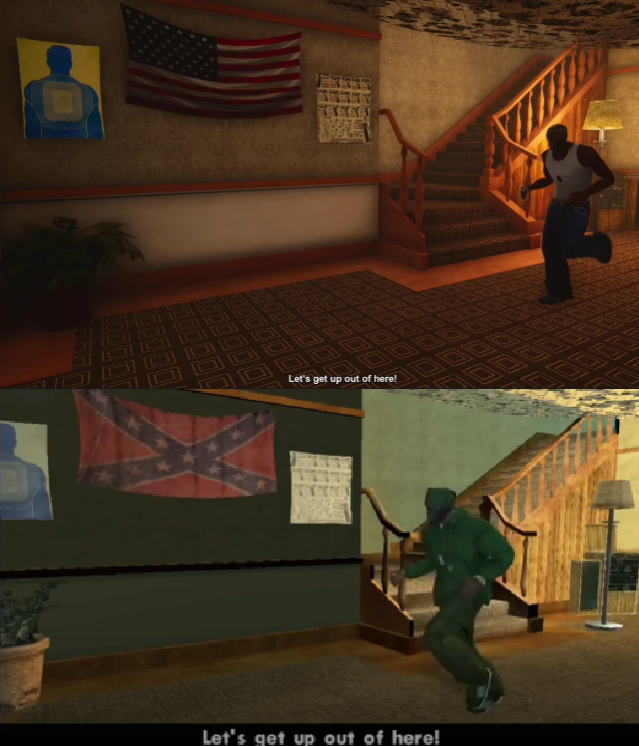