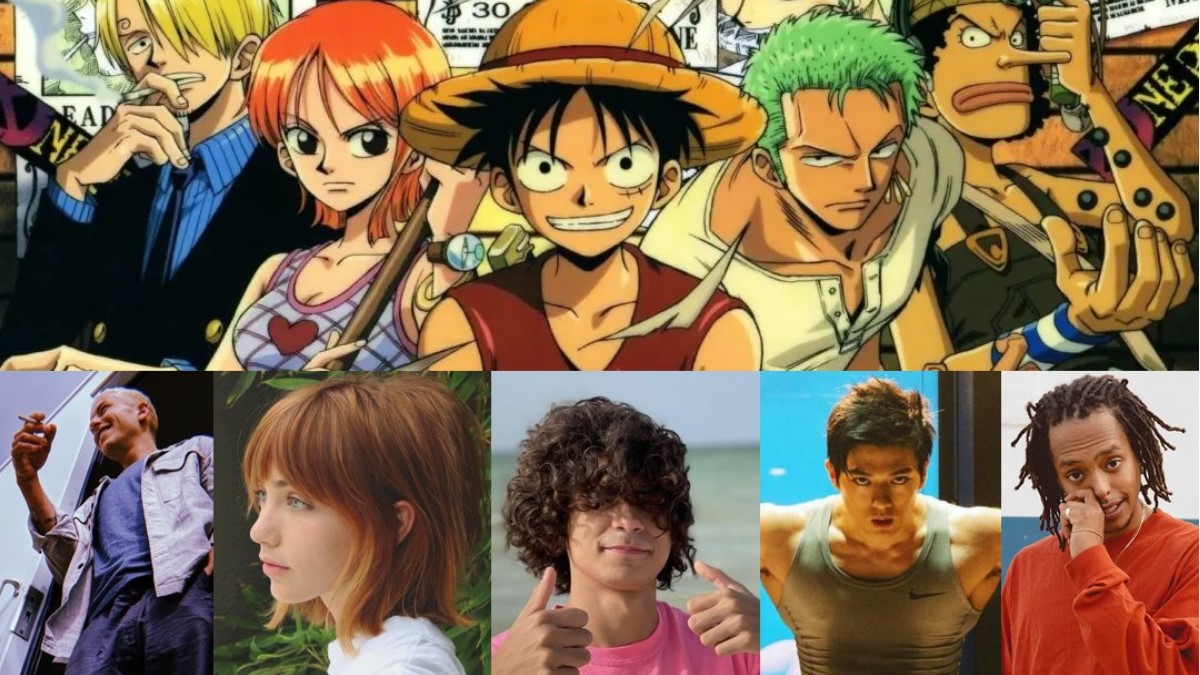 The One Piece Live Action series, which has been a near-constant rumor, finally has it’s live action cast revealed. As part of the media hype surrounding One Piece’s 1000th episode, which is rumored to include a new animated movie as well, the live action cast for the series has been revealed. The characters and their live action counterparts are: Inaki Godoy as Monkey D. Luffy, Emily Rudd as Nami, Mackenyu as Zoro, Taz Skylar as Sanji, and Jacob Romero Gibson as Usopp. While at first the fans were skeptical of another Netflix Adaptation, many agreed that the casting choices at least looked like a good fit on paper. At the very least, fans were happy to see that Luffy appears to be taking his part seriously, and that Eichiro Oda, the creator of One Piece, is at the core of this series, so it should be more faithful than previous Netflix adaptations.

Iñaki Godoy (Live Action Luffy): “I’ve been doing my research on one piece and I know how much this means to all of you. I wanna let you know I will do my best and I appreciate all the kindness you’ve showed me. THANK YOU FOR THE TRUST.” pic.twitter.com/u4b54T0M76

A special message from Eiichiro Oda, ONE PIECE creator:

“We’ve been working with Netflix and Tomorrow Studios on the massive project that is the Hollywood live action series adaptation of ONE PIECE! How many years has it been since it was announced, right? I know, I know!” (1/5) pic.twitter.com/Fihyy7iaiF

if you don’t know mackenyu arata, who will play zoro in the upcoming one piece live action, please watch rurouni kenshin: the final on netflix first before judging if he’s fit for the role or not. ☺️ pic.twitter.com/muCvLxBwNX

Dawg the one piece cast for zoro and usopp actually look perfect, there might hope for this Netflix live action after all 😭😭 pic.twitter.com/cxVPpeYbbD

The fact that Emily Rudd (Live action Nami) has been an anime fan since 2016 gives me hope#onepiece pic.twitter.com/qndzzpUH6a

While there were plenty of fans giving the series a chance, there were plenty who wanted to make memes about the casting. Common memes were poking fun at Taz Sklyar, who honestly does look like Eminem did when One Piece first got published, or just trying to announce other characters within One Piece and who could play them.

One Piece fans when the casting for luffy in the live action isn’t a walking condom pic.twitter.com/rCkIzYInYR

Donald J. Trump has been cast to play as “(Saint Charlos)” for the Netflix Live action adaptation for One Piece