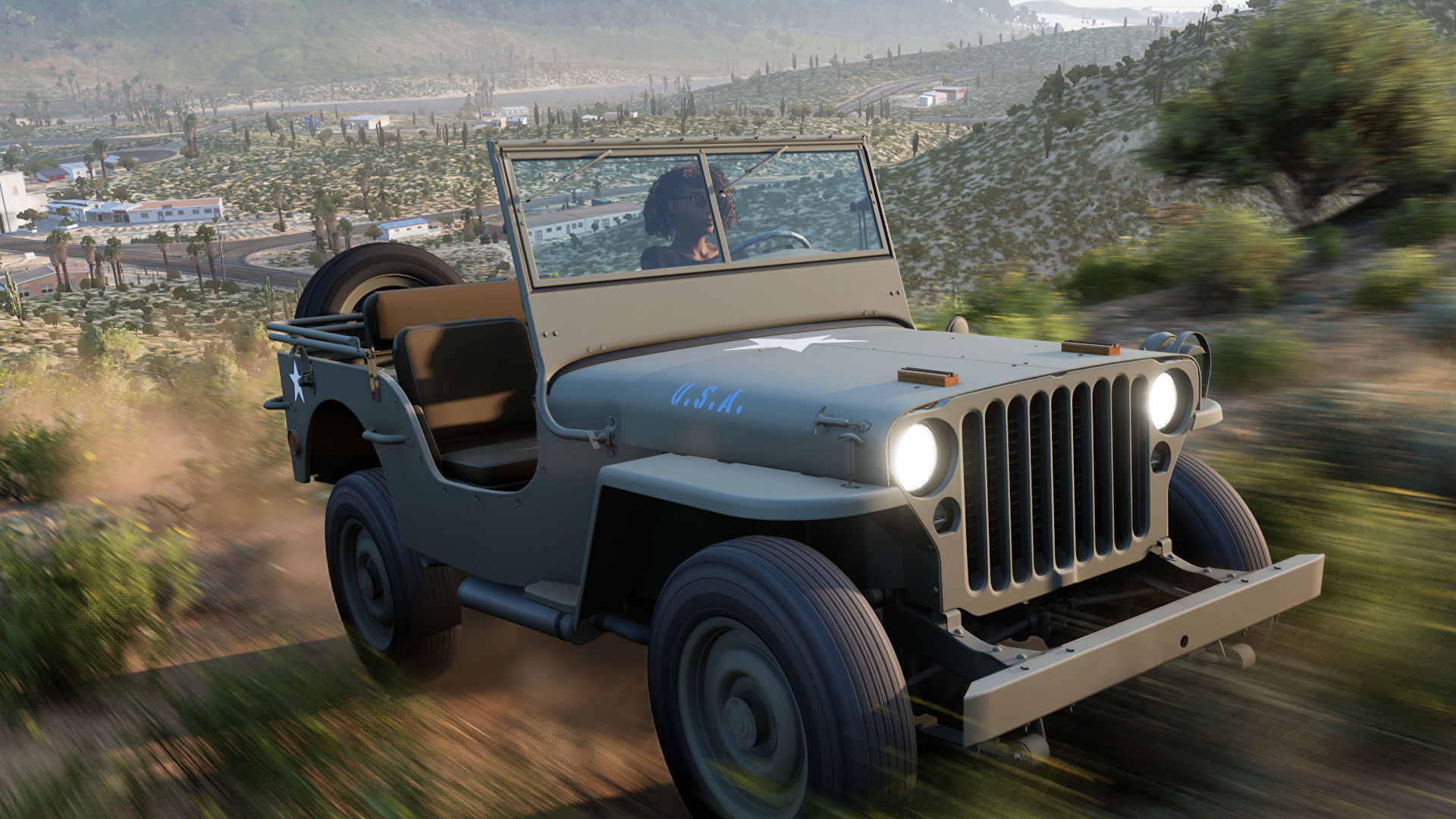 In the newly released Forza Horizon 5, players have found a simplistic way to get around the in-game loot box mechanic, which uses spins to determine what type of rewards the player gets.

The way the system works is that by buying a cheap Willys Jeep vehicle, then spending some in-game currency to upgrade it to “superwheel” status, you can be guaranteed to earn back the initial cost, and then some. This ends up creating a feedback loop in which the more Jeeps you buy and upgrade, the richer you get with no recourse.

Me purchasing every God damn Willys Jeep at the Autoshow in Forza Horizon 5 in order to ascend to the 1% pic.twitter.com/Mq2CyUsC75

There is a money glitch in forza 5 rn that uses a willys jeep and you can only do it once per jeep.

the game also has a gifting system where you can give a random person a car. This has resulted in the community playing hot potato with jeeps

Because of players ending up inundated with Willys Jeeps, it was quickly figured out that the vehicles can be sent to other players via the gifting system. This means that another player out in the game world would be able to receive a car that you give away.

While this system was originally intended as just a fun way to clean out your garage while making another player possibly complete their collection faster, this has instead ended up with thousands of players having Jeeps gifted to them, compounding the “Jeep-flood crisis.”

Forza Horizon 5 players are buying up Willys Jeeps in the hundreds — before gifting them all to random strangers. Here’s why:https://t.co/5cBZkyUe3H#ForzaHorizon5

Tbf if I got a Willy’s Jeep from a gift, I know exactly what it was used for 😂

Nice of you to send a Forza Edition though!