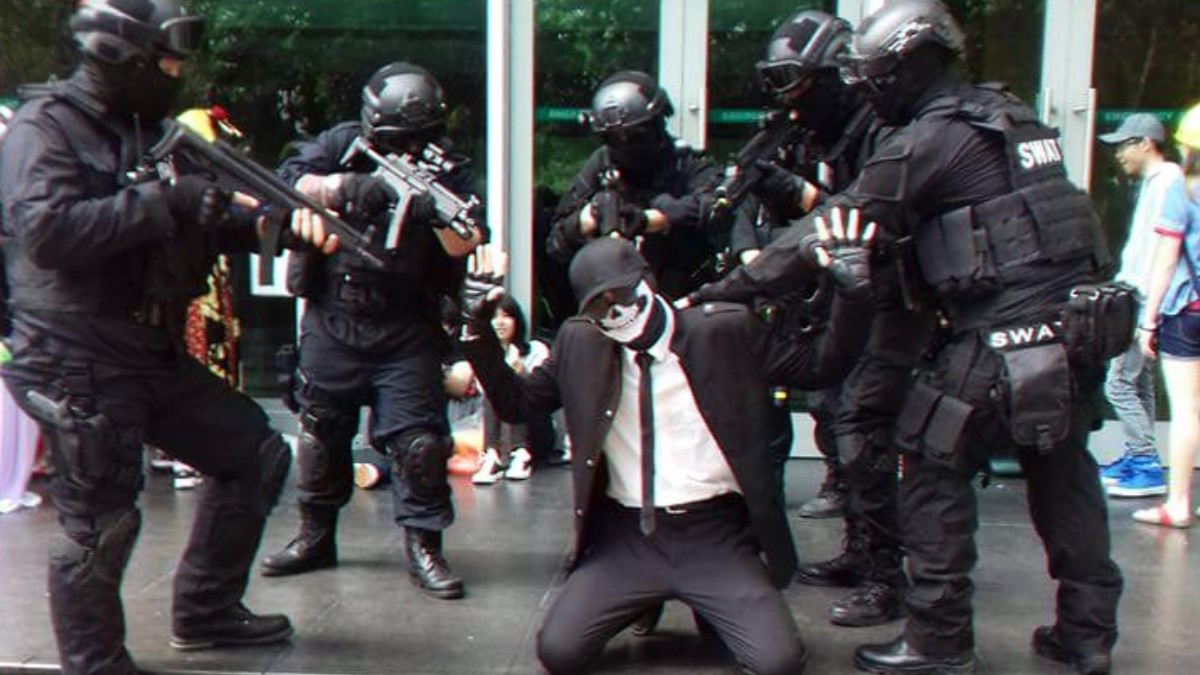 Shadman, most known for his website Shadbase, where shock material would often be drawn and featured by him, was rumored to be a heroin addict living in LA as early as October, and that is the primary rumor surrounding the reasoning for the assault charge. The initial arrest was on October 28th, and the expected hearing date is November 19th. News of his arrest was met with jubilation by those of the online community.

Shadman was arrested in L.A. for Assault with a Deadly Weapon.

Shadman facedox for those who haven’t seen. He lives in LA and is a heroin addict. Why am I not suprised lfmao pic.twitter.com/xl2JvgS661

me in my me when Shadman
wedding gets lethal
injection pic.twitter.com/JpgnIaVX3f

Shadman addicted to heroin AND arrested for assault? 😹

The majority of memes surrounding his arrest came from his past decade of digital art, which calling controversial is an understatement, being seen by the court, and of him and Chris-Chan seeing each other in prison, as well as adding in the death of Lowtax as an internet era ending.

Shadman’s lawyer doing background research on him for his trial pic.twitter.com/0nq1MQv1Gk

Chris Chan and Shadman in prison and Lowtax dead, it seems like we are nearing the end of a series.

The judge looking at Shadman’s art account during the trial pic.twitter.com/ff2aZs0ZAu

shadman and chris chan seeing each other in the prison hallway pic.twitter.com/1tuRiOH0L9