The phrase QRT and quote retweet continued to spread throughout the year 2021. A variation of the QRT, called the Private Quote Retweet, also started to get attention during this time. Normally when you look at your twitter post, you can see who quote retweeted your tweet by clicking on the icon. What makes a private QRT different is that because the account is Privated, unless you are one of the people who are able to see the account, you are unable to know who private quote tweeted you. Someone might private their account on twitter for various reasons, but it has become synonymous with shady, illicit, and culturally degenerate things, such as Minecraft YouTubers who go a little far with their hobby. Thus, getting a private quote retweet can be seen as bad, as you don’t know what they said or who they are, but you’re pretty sure they’re not wholesome. This negative sentiment towards stacking up multiple private quote retweets is best seen in the mp4 uploaded to iFunny on January 29th, 2021 by the userjustintimes (shown below).

Outside of the private quote retweets, standard QRTs themselves have memes about them relating to the fact that QRTs spawn their own individual threads on the QRT account, which can lead to roasting. This is exemplified in the meme posted on Twitter by MalkavianFrost on September 29th, 2021, indicating that a QRT’d thread was roasting the original poster (shown below). 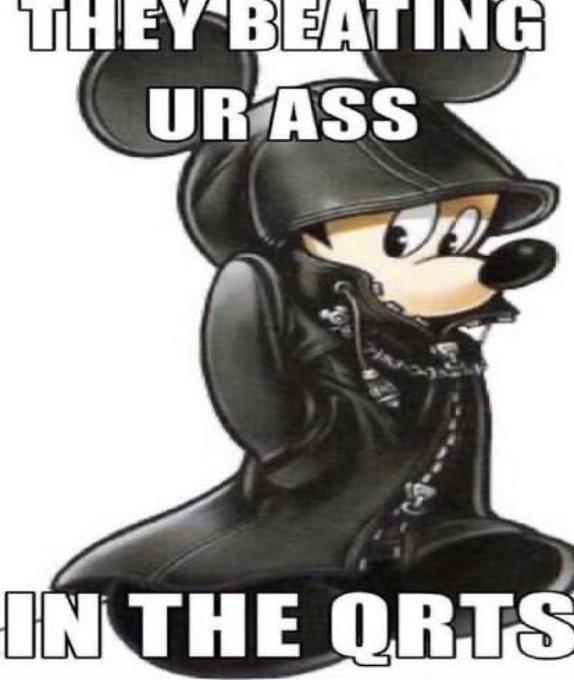