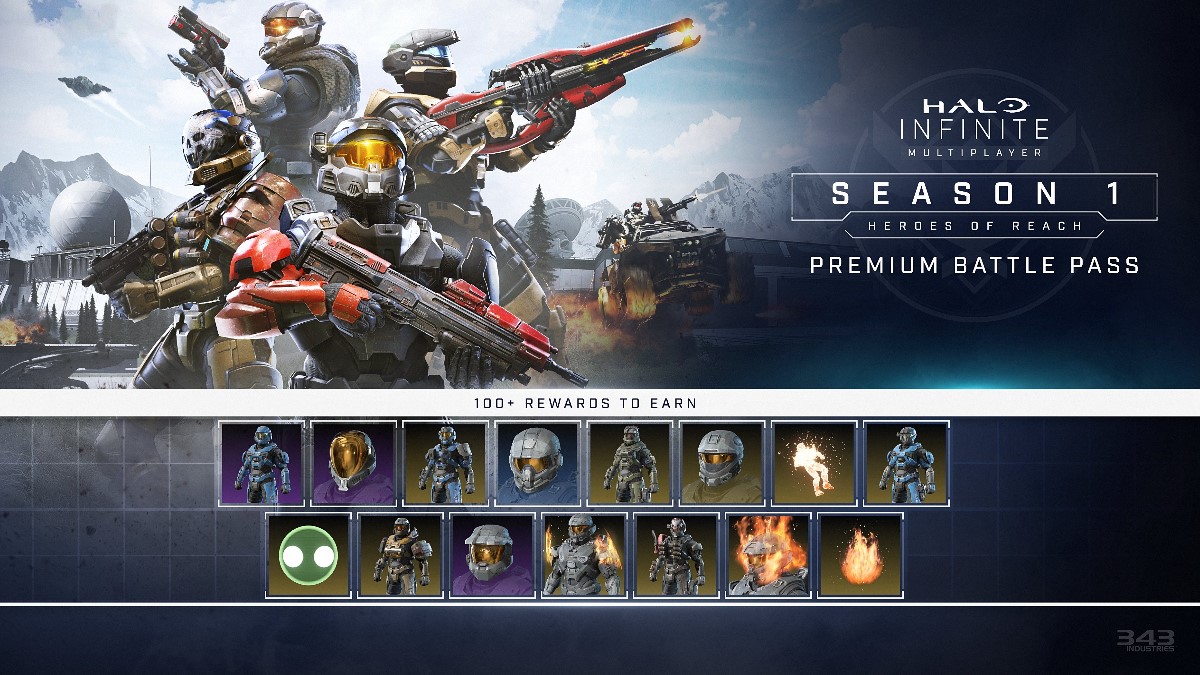 The much-anticipated game Halo Infinite has had its multiplayer beta go live today, which they are calling season 1 “Heroes Of Reach,” available on Xbox and PC.

The game also has a battle pass feature, which was popularized by games like Fortnite, with all progress being saved and carried over to the official live version of the game when it matures out of beta. The release coincides with the Xbox 20th anniversary stream, which was expected by many to be when it would finally drop.

20 years ago today, Microsoft changed the gaming industry forever with the one-two punch of the Xbox & Halo: Combat Evolved.

As it turns out, we were just getting started. #Halo #Xbox20 pic.twitter.com/lPbO0E8nzb

20 years ago today, Microsoft changed the gaming industry forever with the one-two punch of the Xbox & Halo: Combat Evolved.

As it turns out, we were just getting started. #Halo #Xbox20 pic.twitter.com/lPbO0E8nzb

HALO INFINITE MP IS OUT NOW ON STEAM

With the game being free for people to download, it didn’t take long for the ever-present issue that plagues every massive game launch to happen again: connectivity and other errors from too many people trying to use the system at the same time. The main culprit this time around was reported to be a blue screen upon loading the game, as touched on by the HaloSupport team.

Steam is struggling with everyone rushing to download Halo Infinite MP beta pic.twitter.com/P4VzDRil41

Please be patient, Spartans! We’re aware of an issue where players are hitting a blue screen upon trying to launch #HaloInfinite. Beta build is working through our systems and should hit your console as an update shortly. We’re working as hard as we can to get you in the game.

As expected, some memes were quick to be made about the announcement, with most of them being about the other games that are now expected to be beat out by Halo Infinite.

Halo players after seeing that they can play the Halo Infinite MP now:#Halo #HaloInfinite #Xbox20 pic.twitter.com/JgFeNmrTuY