The format did not see further spread until early October 2021, when the first derivative version of the meme, based on the scene of Uncle Ben’s death in the 2002 film Spider-Man, was posted. While the author of the edit is unknown, on October 2nd, 2021, Redditor Lomeinator made the earliest found repost of the image (shown below).

The format saw a surge in popularity in mid-November 2021 after on November 13th, Twitter user @T8KALX posted a remade version of the Spider-Man meme. The post gained over 4,300 retweets and 48,500 likes in two days (shown below, right). 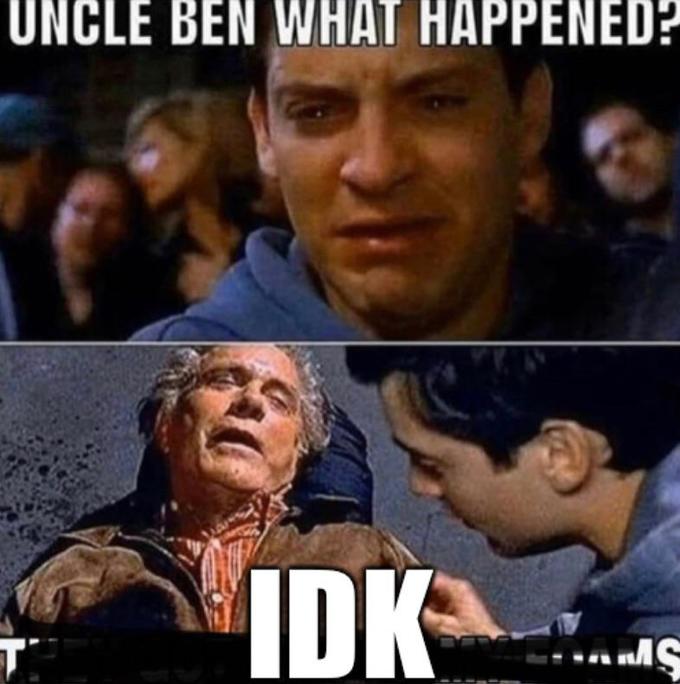 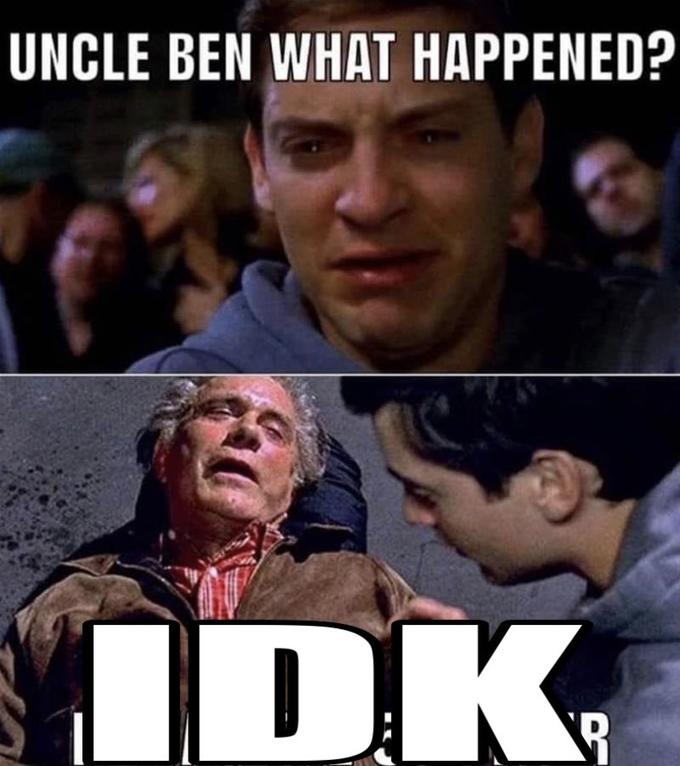 In the following days, the punchline has been used is several viral Twitter posts. For example, on November 14th, 2021, Twitter user @naisu9K posted a The Lion King meme that gained over 2,200 retweets and 24,900 likes in one day.