Gordon Ramsay is the meme figure we all know and love, though we’d be terrified to meet him in person. On Kitchen Nightmares, restaurant owners must go through the enriching experience of being cussed at on national television. And while they suffer, we laugh at their pain. And to be honest, they deserve it most of the time. 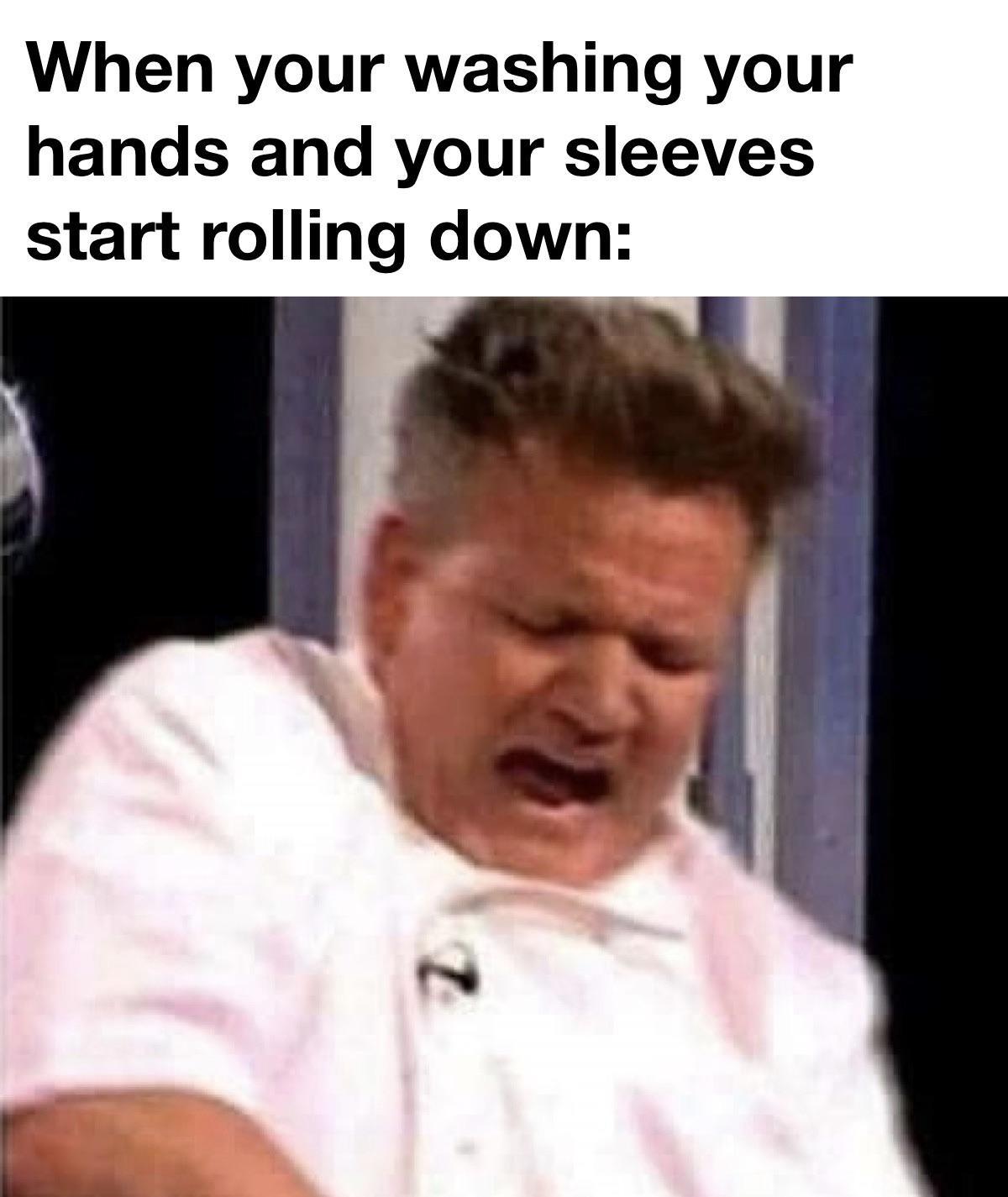 Kitchen Nightmares isn’t known for the plot, though. It’s all about Ramsay’s insults, many of which have gone on to become huge memes. The meme community is so obsessed with Gordon Ramsay that we’ve basically become a cult, and Ramsay is our God. He’s given us all sorts of advice animals and memes about how raw the squid is. And these are some of the best episodes to go looking for more. 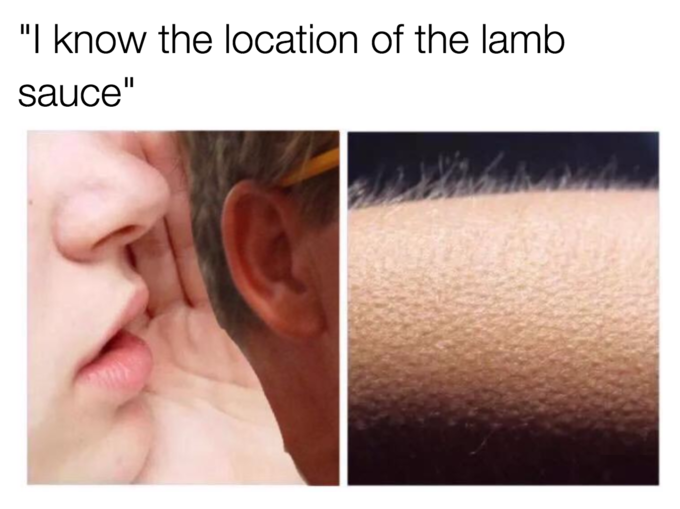 In this episode, Gordon Ramsay visits a New Jersey restaurant that’s pretty exceptionally bad. That doesn’t mean a lot on this show, but this time around, the manager absolutely refuses to do anything right, and the food is so bad that Ramsay becomes desperate. Finally trying a slice of cake, he mutters to himself, “Delicious. Finally, some good fucking food.” In the modern era, this has become the most quoted Ramsay line. 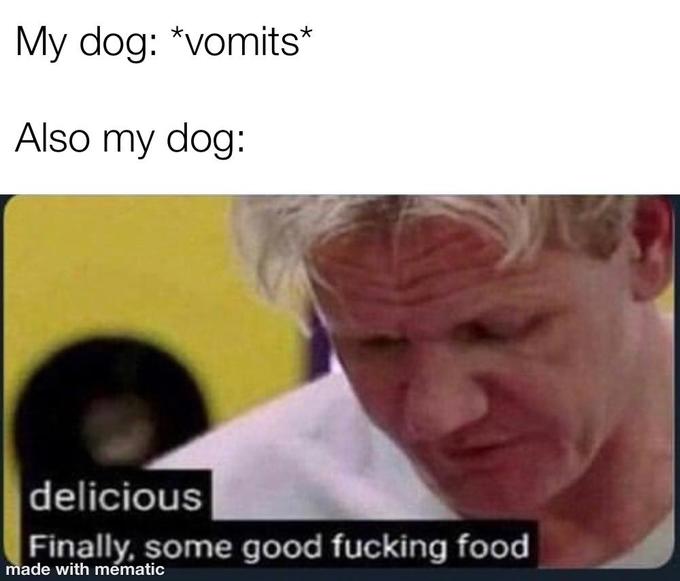 But aside from the unforgettable meme we find early in the episode, the rest of the show spirals from there, and at one point they accuse him of planting a mouse. The manager gives Ramsay the silent treatment for half the episode, and basically things just get weird really fast. Gordon Ramsay has clearly had enough, and since we all like to see him at maximum frustration levels, that explains why this episode has become so famous in the meme world. 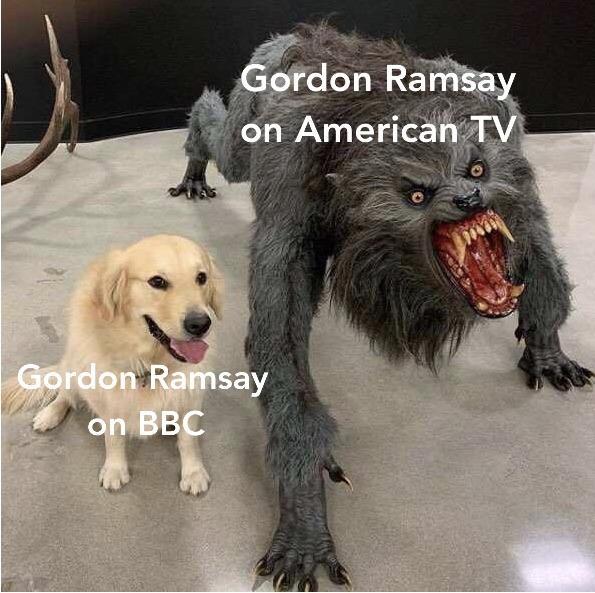 This one follows a very dysfunctional Italian restaurant full of a group of people who obviously despise each other. Half of the staff is related. The other half consists of a waitress that’s trying to show Ramsay how awful the place actually is, as well as a man who was hired out of pity (according to the manager, who knowingly says that in front of him). There’s a really absurd amount of drama in this episode, even more so than your typical Gordon Ramsay show. 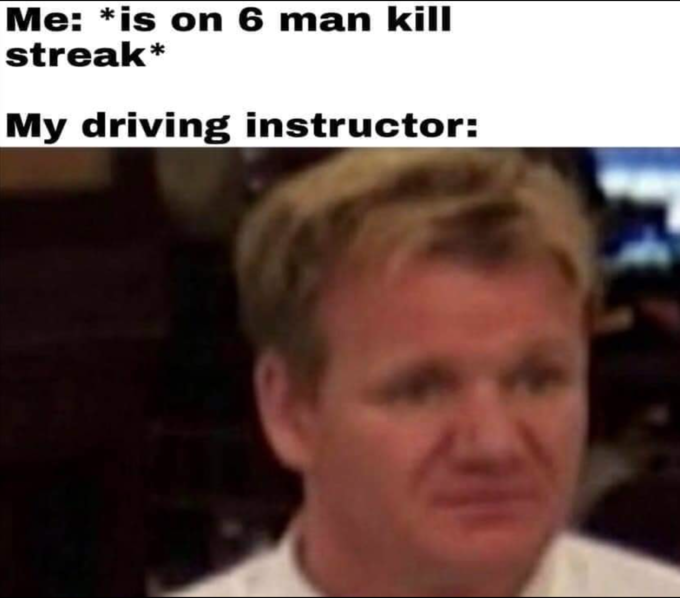 Eventually, Ramsay gets so frustrated that he makes one of the chefs leave and bring him back food from another restaurant. At one point, a member of the kitchen staff, who is apparently unaware of the only thing Gordon Ramsay is known for, says she likes him, insisting that “He’s so nice.” She then complains that he was mean after he tastes the food and inevitably hates it, even though Ramsay honestly isn’t being as rude as usual here. That changes really quickly after this, and the whole episode is kind of like watching a plane crash into a mountain on repeat. Overall, I highly recommend it for anything meme-related, since it really shows just how stupid people can be. 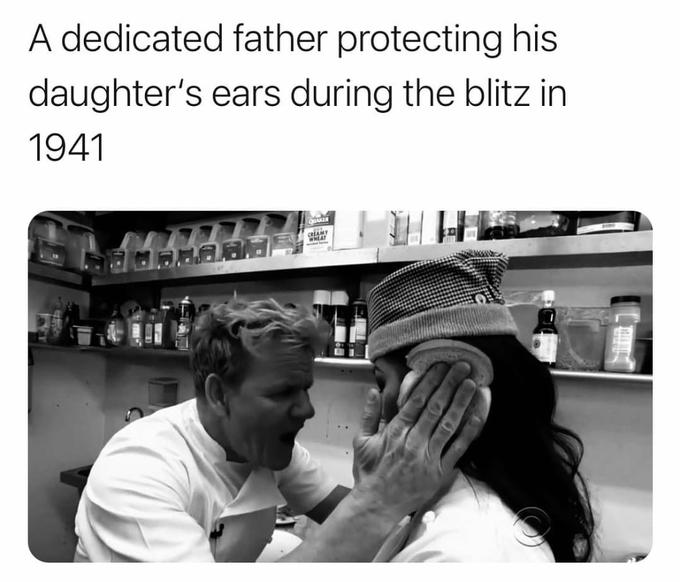