On April 23rd, 2018, he uploaded the first video in a series called “Daystone,” which depicts the adventures of Kocia, a catgirl adventurer. The series is comprised of three episodes (episode 1 shown below).

On May 11th, 2020, Vanripper released the critically acclaimed puzzle game Helltaker on Steam. Vanripper, would continue to create Helltaker-related media, making comic strips of the characters depicting what they were doing before and after the ending of the game (example seen below). 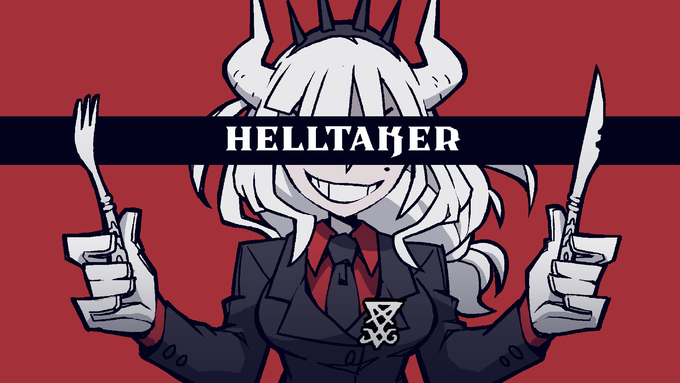