On April 11th, 2016, Twitter user and YouTuber shoe0nhead, known for her political commentary videos where she often takes anti-SJW stances, posted, “alright let’s address the elephant in the room why do a good portion of sjw types have ‘fishmouth’ syndrome” offering images of feminists, including Big Red, as examples of the “syndrome” (shown below). The three feminists in the images have similar mouths with raised upper lips, flat lower lips and agape mouths showing their front teeth. The post gained over 4,000 likes and 1,400 retweets in five years. 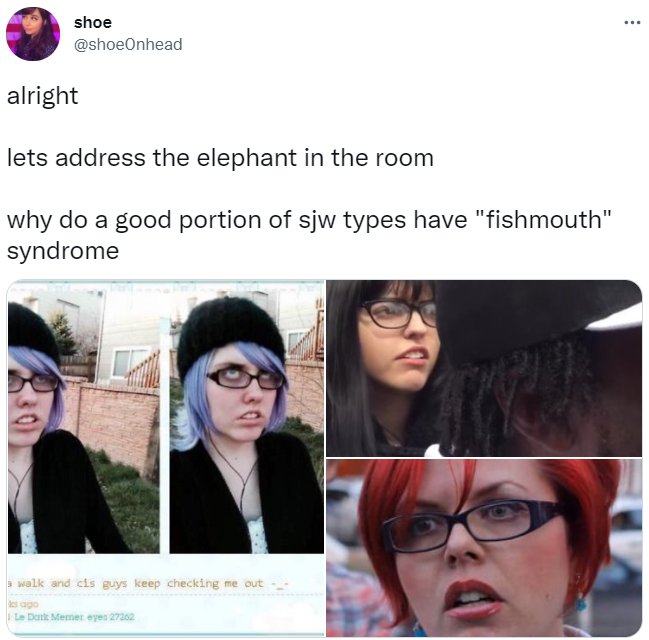 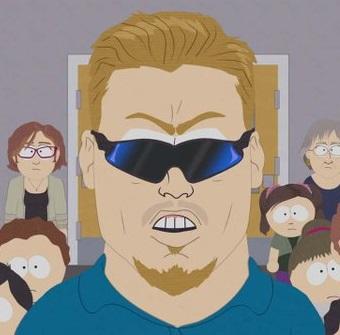 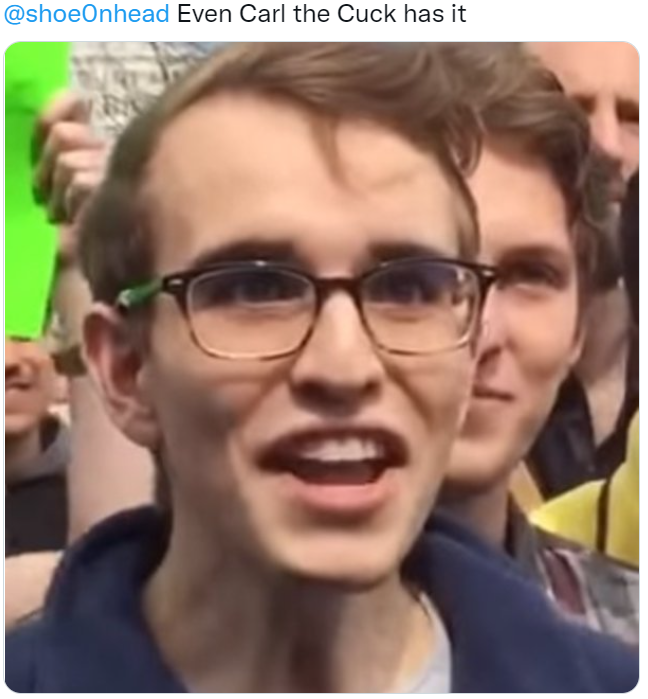 It’s largely up to speculation why this appears to be a phenomenon. Some theorize that a lack of testosterone could cause the face shape. On October 27th, 2016, a now-deleted Redditor started a thread to discuss this topic on /r/Feministpassdenied, gaining over 275 upvotes and 19 comments in six months.