Following the first round of ‘Absolute Madman’ memes, the Subreddit r/Madlads was officially created. The original owner ANUS_CAPTAIN made the subreddit on October 19th, 2015, but deleted his account some time after. The Subreddit is where most Madlads content comes from, and as of November 16th, 2021, it has over 1.7 million subscribers. Most of the memes found on the subreddit are about actions taken by someone, who is then called a madlad for what they did, as seen in the post by KunsPineapple on September 1st, 2020, that received 600 upvotes in one year (shown below). 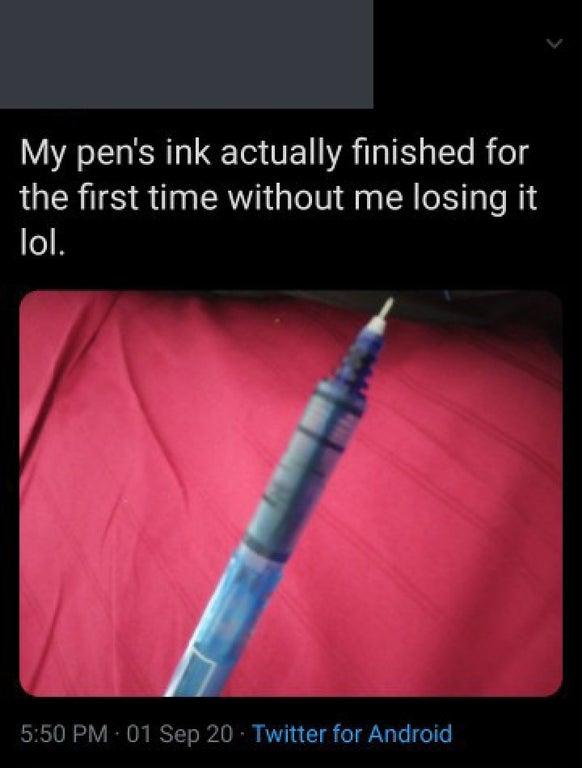 On February 20th, 2017, “Urban Dictionary”: gained an entry for MadLad that brings it closer to it’s current usage online, and has over 2,200 upvotes in four years (shown below).