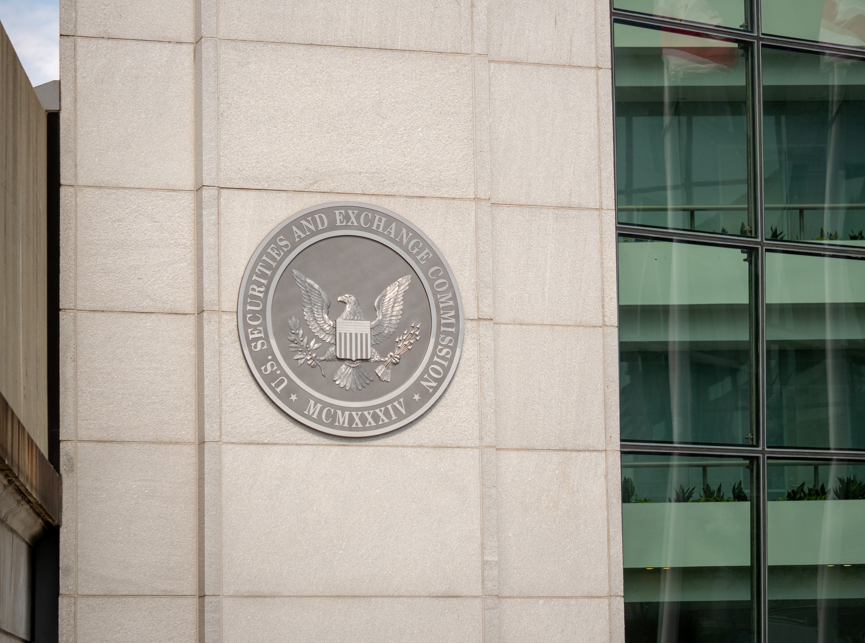 Last year, Marathon revealed a partnership with Beowulf Energy to set up a crypto mining facility

Crypto mining company Marathon Digital Holdings (MARA) confirmed on Monday via a 10-Q filing that it had received a subpoena from the US Securities and Exchange Commission (SEC). The subpoena required the mining firm to provide documentation and communication regarding their Hardin, Montana data center set up last year.

Marathon went into a joint venture with Beowulf Energy in October 2020 to establish a 105-megawatt Bitcoin mining station. Through the partnership, the company planned to install 11,500 next-generation S19 Pro Antminers through to Q2 this year.  In a surprise twist of events, the SEC is now looking into the firm over suspicion that it might have violated federal securities laws in this venture.

The crypto mining firm stated that it is cooperating with investigators, though it failed to provide additional information on the probe.  Following the announcement, Marathon Digital stock dipped alongside other miners, including Bitfarms, Bit Digital, and Riot Blockchain.

Marathon had, earlier on Monday, announced plans to sell $500 million in convertible bonds, with some proceeds allotted to go into purchasing Bitcoin. Early (within the first 13 days) buyers of the convertible security notes would have an opportunity to buy up to an additional $75,000,000 principal amount of notes. The notes would accrue semi-annual interest due to mature December 1, 2026, barring conversion, redemption, or repurchases of the notes before the said date.

“The notes will be redeemable, in whole or in part (subject to certain limitations), for cash at Marathon’s option at any time, and from time to time, on or after December 6, 2024, and on or before the 21st scheduled trading day immediately before the maturity date, but only if the last reported sale price per share of Marathon’s common stock exceeds 130% of the conversion price for a specified period of time.”

Marathon is not the first firm to take this approach.  Michael Saylor’s MicroStrategy also started selling debt to buy BTC mid last year. The firm said it would specify the interest and conversion rates for the notes at a later date, depending on the pricing of the offering. The firm added that apart from the purchase of Bitcoin, funds raised from the private debt offering would also be used to get bitcoin miners.