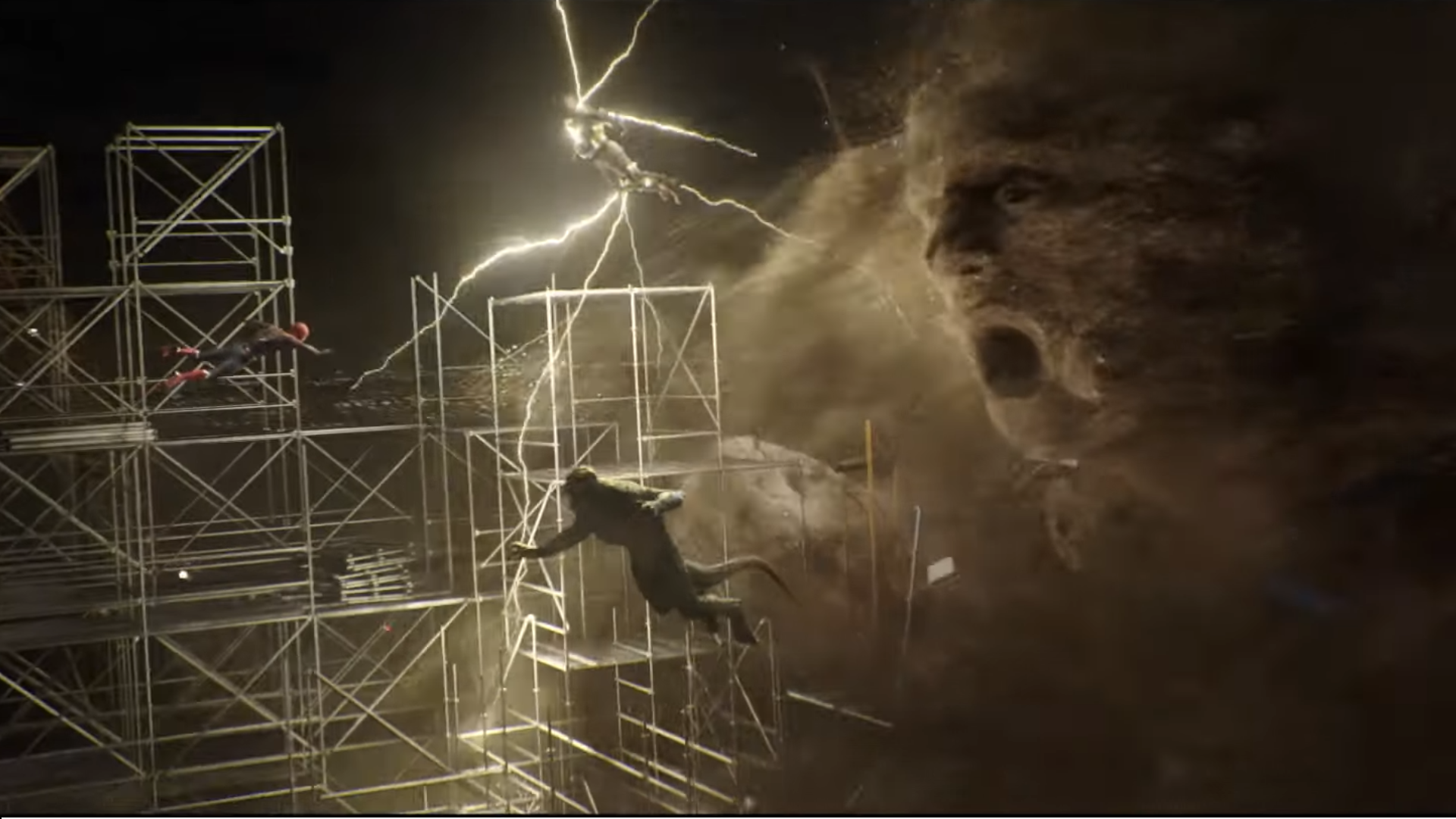 The final trailer for the Spider-Man: No Way Home movie finally released on November 16th, 2021. The trailer actually dropped at the expected time, much to the joy of fans. Within the first 10 minutes the trailer had amassed over 2 million views on YouTube, with comments praising the and confirming the earlier leaks about which villains will be appearing. Although rumors have been swirling for months about Toby and Andrew being part of the movie, they still didn’t appear in the trailer itself.

“We started getting visitors… from every universe.”

Familiar foes feature in the new trailer for Spider-Man #NoWayHome In theaters this December 🕸 pic.twitter.com/h5CcudHq5G

Sony and Disney fighting for their lives to keep Tobey Maguire and Andrew Garfield a secret pic.twitter.com/SSDf6iB5G9

The reaction to the #SpiderMan: No Way Home trailer is insane here. pic.twitter.com/f8YLbREMQR

Fans began quickly dissecting their favorite parts of the trailer, and looking for any other clues that could lead them to knowing more about the movie itself, while also making memes and other references.

Doctor Strange when a teenager he met in space one time asks him to break the multiverse #SpiderMan #NoWayHome pic.twitter.com/eoxDPBTUKp

i think i’ve seen this film before, and i didn’t like the ending#SpiderMan pic.twitter.com/0cTcopLW8x