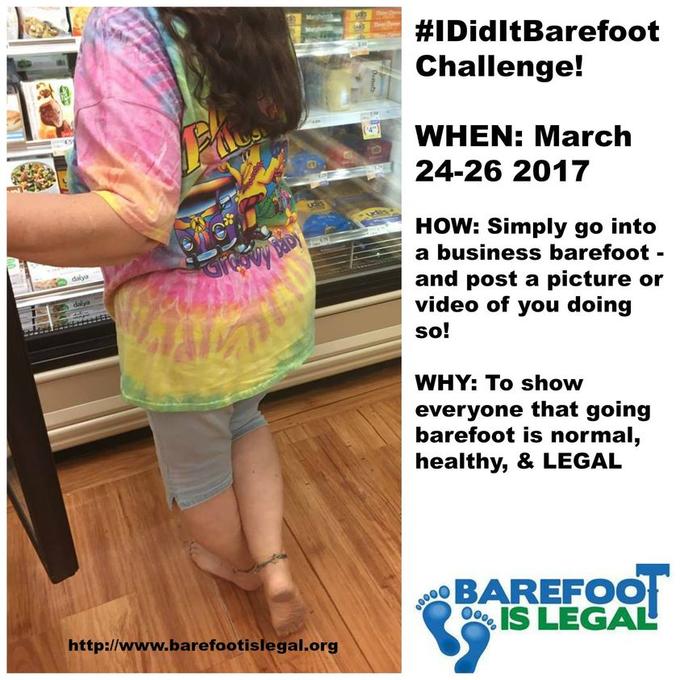 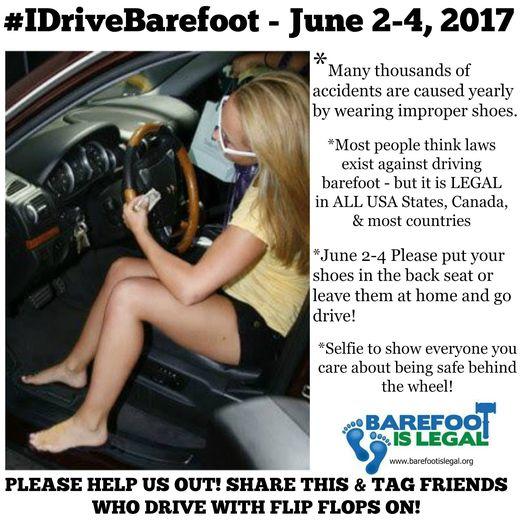 On March 29th, 2018, Buzzfeed published an article investigating the organization. The author reached out to the group’s Minneapolis-based regional director, who said: “Our goal is to educate businesses, corporate America, and society that in many cases shoes are not necessary and can have negative effects on your health.” In the article, they talk about how the group is gaining ironic popularity as people post their memes online. The article features quotes from Kelman, who says he started the group after being kicked out of a Baskin Robbins for being barefoot, the manager warning him of the possibility of shattered glass.

In August 2018, MEL Magazine published a story delving into the origins of the organization, featuring quotes from its founder Kelman. The article offers a different origin story for the organization. According to the article, Kelman was inspired to start Barefoot Is Legal after an incident in 1992 when he was 20 years old and spilled boiling hot water into his Doc Marten boots during work at a hotel restaurant, which resulted in burns on his feet that kept him hospitalized for nearly two weeks. Kelman claims he’s preferred being barefoot since and goes everywhere he can barefoot, with the only exception being when it’s too hot on the pavement and he has to wear flip flops. The article also gives some backstory to Kelman himself, revealing that he’s a conspiracy theorist who speaks against vaccines and for personal freedoms on his Freedomizer radio show.