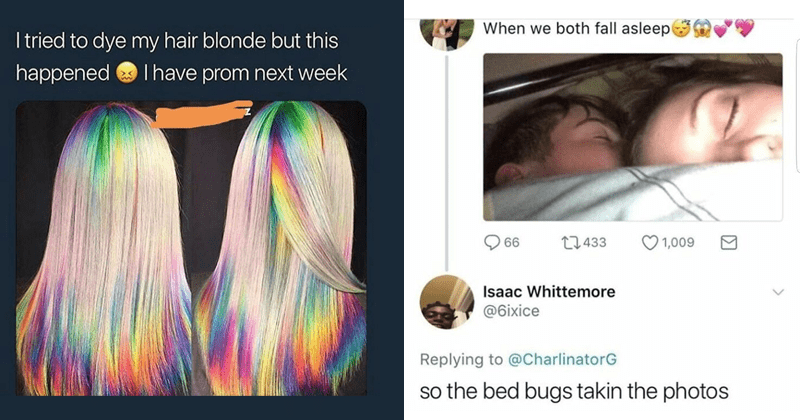 After the influx of weirdo Twitter moms claiming their children have written theses on politics, you’d think people would be a little more careful about lying on the internet. But. You’d be wrong. There are apparently tons of people who arewilling to lieabout “accidents.” We’re not talking about lies about 2 year olds saying that the class system needs to change. We’re talking “OMG how did my phone take a very well-composed picture of my ass when I dropped it?” lies. Those lies? They’re annoying. But they’re also entertaining.