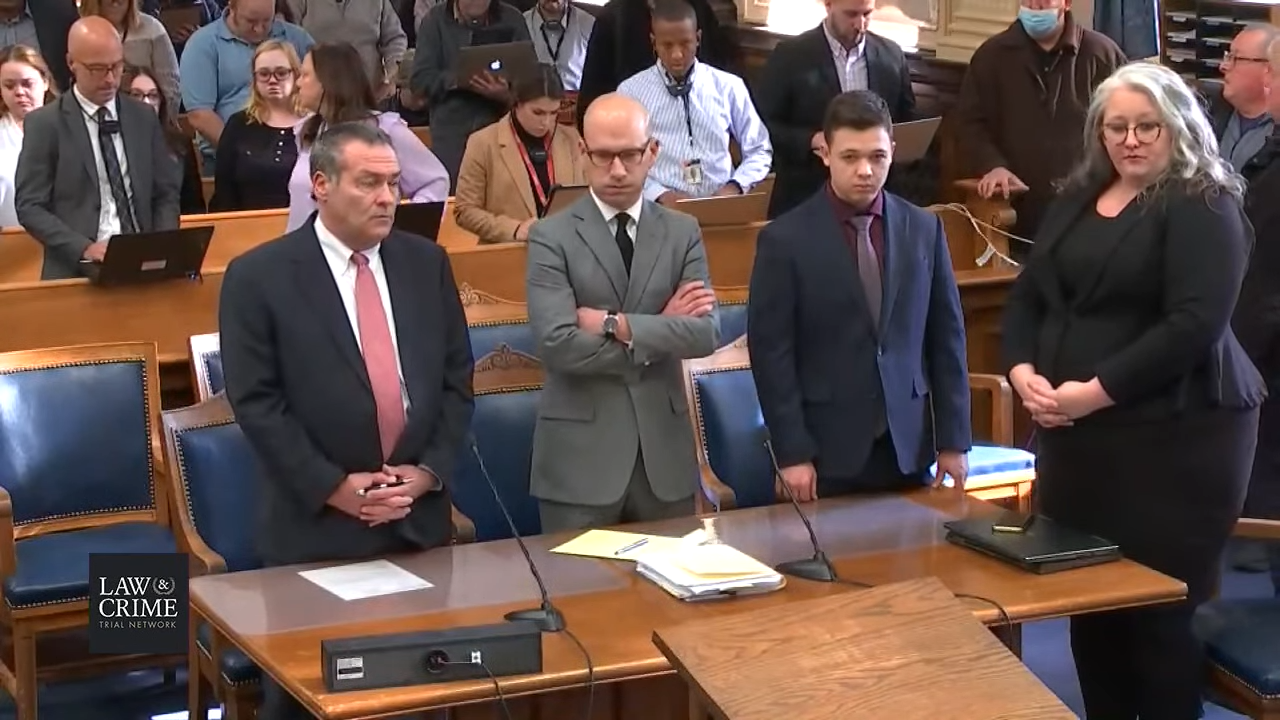 After four days of deliberations in the trial of Kyle Rittenhouse as part of the Kenosha, Wisconsin shootings, it was announced at 1:02 p.m. EST that the jury had reached a verdict. With one part of the charges previously thrown out by the judge, which was about the legal aspects of Rittenhouse having said weapon in his possession, there were still five counts left to go.

The jury came back and delivered a “not guilty” on every charge. Before and during the trial there were several people pointing to things that they suggest would make the trial end in this result, and what happens next is yet to be seen.

The system is beyond rigged pic.twitter.com/JXemdGH8J6

— Read Pedagogy of the Oppressed by Paulo Freire (@JoshuaPotash) October 26, 2021

If Kyle Rittenhouse did not have a weapon to defend himself, this was going to be his fate
This trail represents all of us; whether we truly have the right to keep & bear arms & a right to defend ourselves with those arms #KyleRittenhouseIsInnocent pic.twitter.com/GYXtoMiP5e

After the verdict was announced, political party lines and talking points were quickly posted on Twitter, with the common themes of racism, assault, white supremacy and attacking those of opposing stances weighing heavily in the minds of both sides of the spectrum.

I knew it. Kyle Rittenhouse is proof that white people can still break the law, carry illegal weapons, shoot and kill people, and get away with it in America by shedding tears and claiming self-defense.

YOU NEVER LOSE YOUR RIGHT TO SELF DEFENSE!!!!

You know damn well that if Kyle Rittenhouse were Black he would have been found guilty in a heartbeat–or shot dead by cops on the scene.

The verdict is right and just but Kyle Rittenhouse never should have been on trial at all. Now the media will go to work, like the demons they are, to ensure that Kenosha burns because they did not get their blood sacrifice.

Possibly the most important observation of the verdict was how much of a discrepancy there is between things like homicide versus other crimes, like drug use, which many consider minor.

In fairness, Kyle Rittenhouse only killed two people. It’s not like he was smoking weed.