Since Keke is from Shanghai, China, she gained popularity among the fandom, who created Chinese-themed memes around her. For example on September 17th, 2021, Facebook page Believe in The Tyrone uploaded fan art of Keke Tang by using a Tom and Jerry reference and the Chin Cheng Hanji meme. The video received more than 3,300 reactions and 2,800 shares. On the same day, Tyrone uploaded the video to his YouTube. It received 16,000 views (shown below). 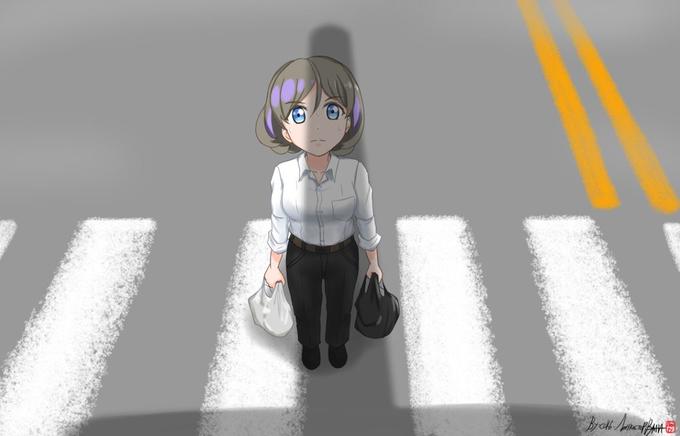 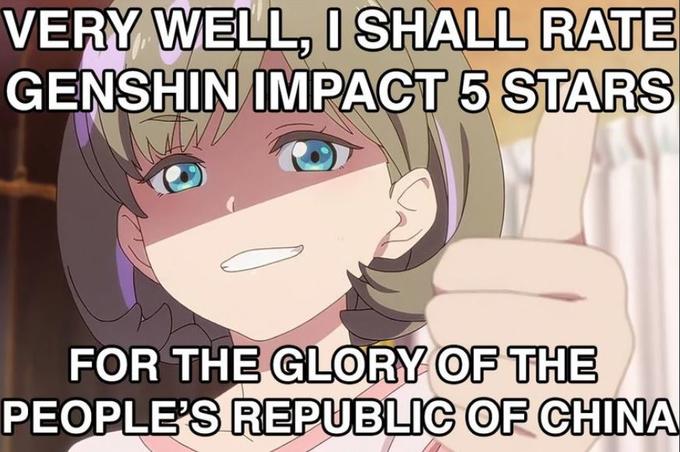