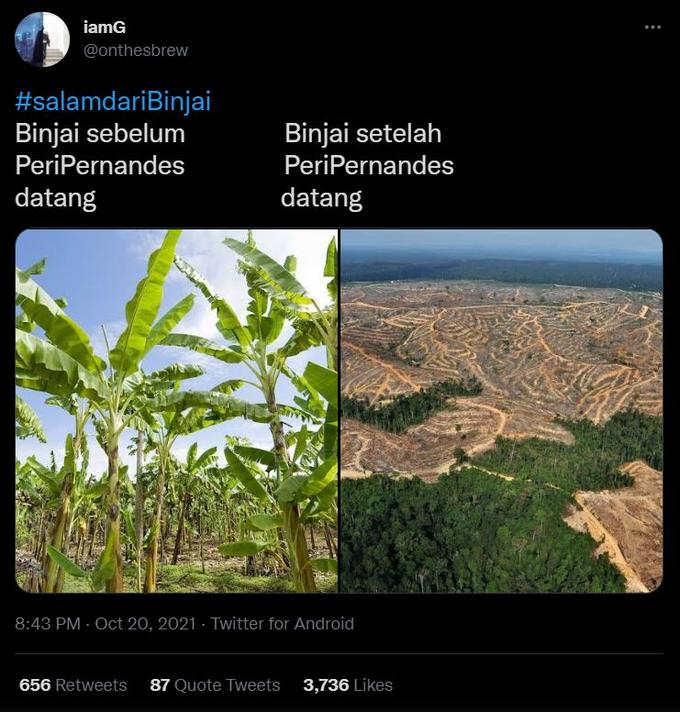 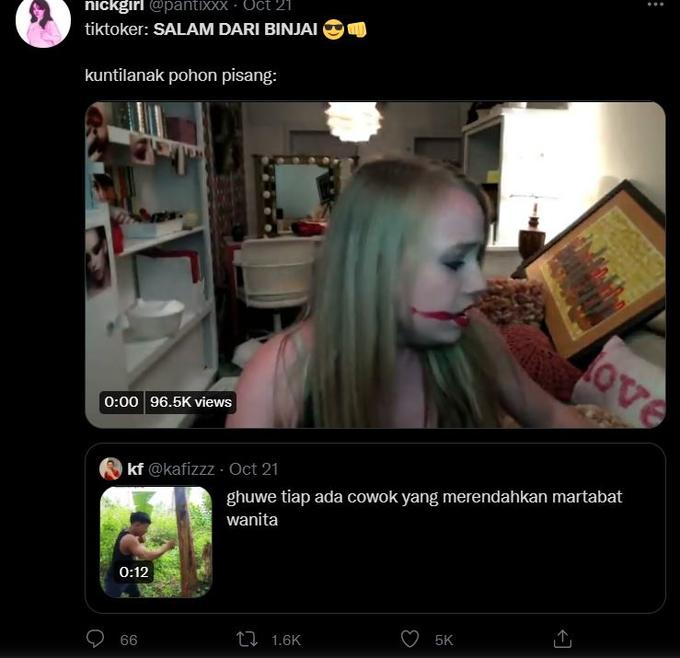 Several Indonesian media outlets such as Suara, Kompas, and iNews Sumut published an article about the video and the catchphrase.