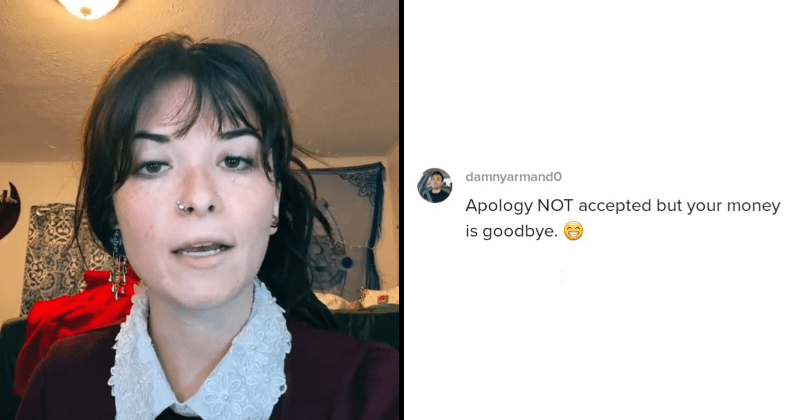 Anyone who has ever had a job working with the public knows that there’s nothing like one bad customer to completely ruin your day. In most cases, we don’t get the chance to retaliate with the behavior some deserve. It makes the times when employees can actually express their mind that much sweeter.

Such was the case for @tierneythetinywitch, who revealed one of the most disrespectful things she had ever done to a customer on TikTok recently. Dealing with a man who appeared to repeatedly give her the wrong order on purpose, Tierney found the perfect way to get her own back  — and even receive a monetary apology.

Viewers were delighted with her decision to give the customer a taste of his own medicine, with some even sharing their own stories of satisfying and petty revenge. While not being a jerk is the simplest thing you can do when ordering food, it’s amazing how many people fail at it.