In the following months, the image received viral spread online through reposts on Reddit and Instagram. For example, on January 20th, 2019, Redditor datrifcemstr reposted the image to /r/comedyheaven subreddit, where it gained over 16,300 upvotes. 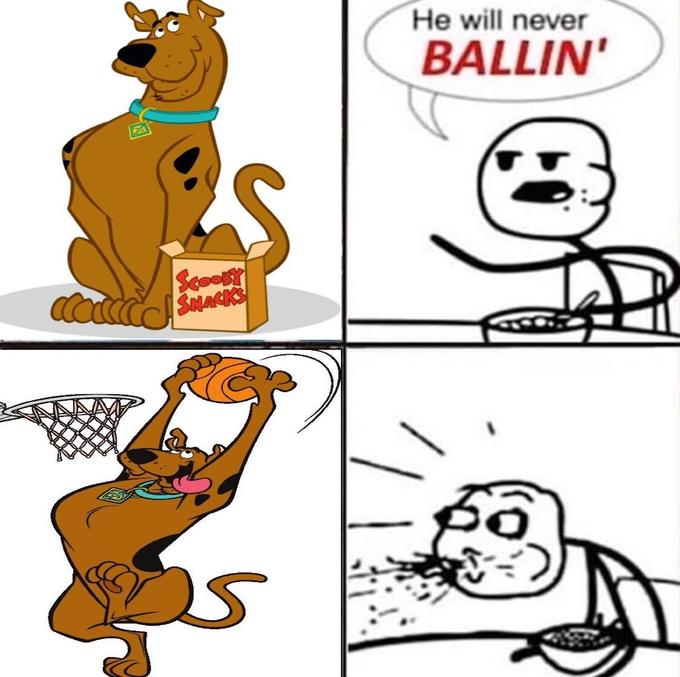 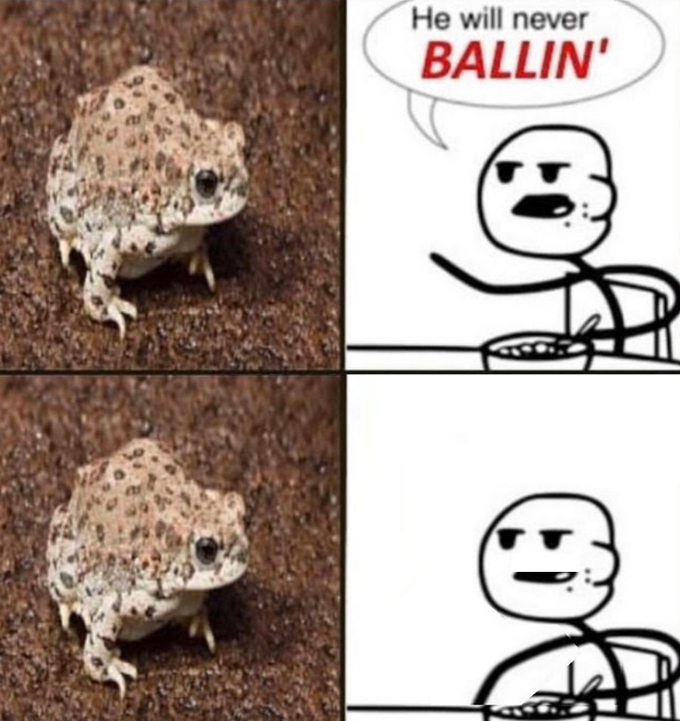