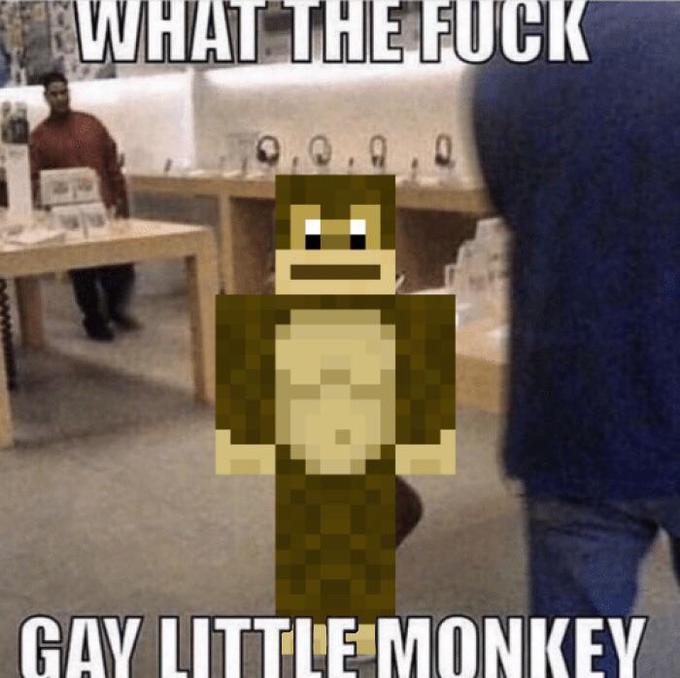 On October 20th, YouTuber chickenbootsauce posted a video of an original song about the gay little monkey boy image using the little monkey image (shown below). The song was originally posted to SoundCloud by Moe Lester and features Keeyoki and Nate, but was removed according to the upload’s description.