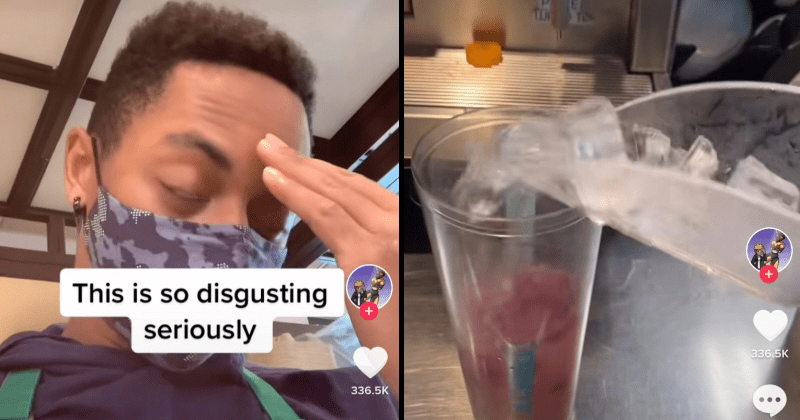 Spare a thought for all the Starbucks baristas out there, because they have been working overtime at the moment. An explosion in popularity among Gen Z has led to a deluge of complex custom orders every day, sometimes leading to long queues barely after their stores have opened. Not only do they have to make up all sorts of bizarre concoctions nowadays, but sometimes they can be distinctly unappetizing too.

When @kenmixtape received a certain order at the branch that he works at in Georgia, he was so grossed out that he had to share it on social media. The offending drink mixed mango dragonfruit juice with lemonade and two shots of espresso. The mixture divided viewers, with some horrified at the blend of breakfast juice with morning coffee, but others pointing out that ilar combinations were routinely drunk in other countries. Whatever your take on the unique order, at least there’s one thing most of us can agree on: at least it probably angers annoying coffee snobs.