On August 14th, 2013, Redditor AbolishWork (Doreen Ford) created /r/antiwork, a subreddit dedicated to calling out all out poor working conditions or questionable actions from management that usually result in workers quitting their jobs. Subreddit subscribers have posted stories of quitting their jobs and shared screenshots of their conversations with their management, with many such posts going viral on Reddit.

Laying Flat, or Tangping (躺平) is a social movement among young people in China who refuse to work in a competitive environment, or altogether, in an an attempt to escape the crush of life and work in a fast-paced society.

The movement was jumpstarted in April 2021 as a post titled “Lying Flat Is Justice,” (a reference to Flat Is Justice meme) went viral on Chinese social network Baidu, and discussions about “lying flat” became viral among Chinese users in May that year. 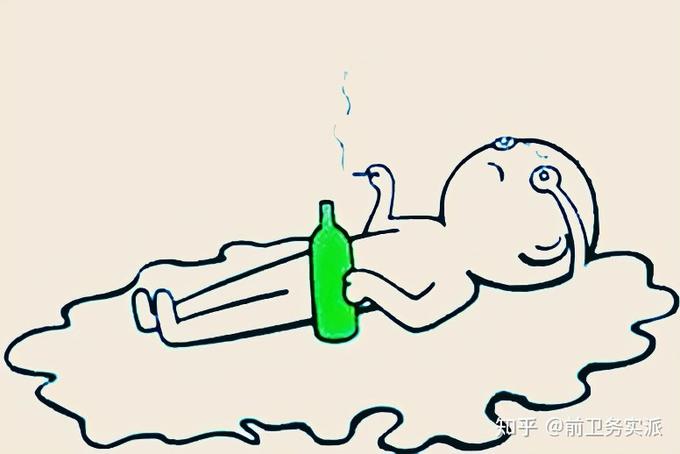 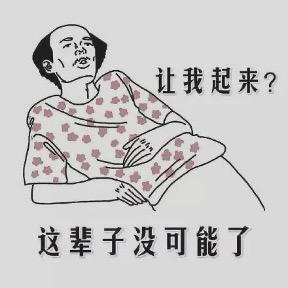