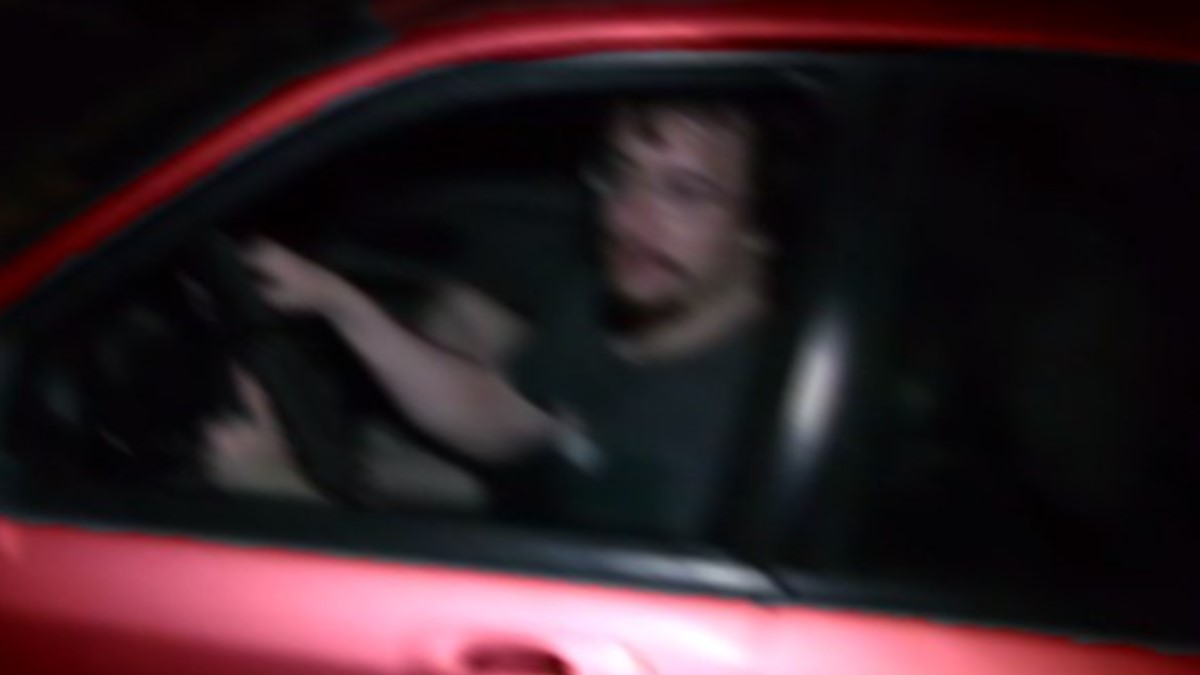 Following the tragic Waukesha parade incident in which a red SUV drove through a Christmas parade on Sunday, killing several people and injuring more, people quickly flocked online to find out more information.

As is customary when a tragedy happens, information channels were awash with images, videos and people pretending to have first-hand accounts, some of which pointed to Sam Hyde being the culprit.

lucky for you, your boy contra’s got the hook up pic.twitter.com/Pttohezf9l

A picture of the driver pic.twitter.com/yisMaH0n0f

We’re on the edge of 2022 and there are still actual human beings falling for the Sam Hyde being the killer meme.

Sam Hyde has become the Journalism Litmus Test. If you see an outlet reporting that the culprit was Sam Hyde, you know that they just took a rumor and ran with it, instead of actually investigate into the story.

While some people were able to pick up on it being fake, there were plenty who fell for the bait of Hyde being the supposed perpetrator. The most notable ones to fall for it were independent journalist Ralph Morris, who had an entire YouTube video up showing Sam Hyde for about 30 minutes before realizing the error and correcting it, and the Italian news media outlet Il Primato Nazionale, who reported it on national television.

Journalism at its finest: our most watched news program fell for the Sam Hyde meme. pic.twitter.com/VkozNksv8e

How embarrassing. 150,000 people watched this video on YouTube and many are convinced Sam Hyde ran over all those people in Wisconsin. Well, they don’t know who he is. They just think it’s a white guy and now think the police are trying to frame a black guy. 🤦‍♂️ pic.twitter.com/0f0jhvzaiR

Please, report any person that tweets with the following so called “Red” car.

Reverse google search brings up picture 2, which is Sam Hyde and picture is months old

Unlike previous times in recent history, this instance seemed to be more effective, and even destructive, as it lead people to believe that a white supremacist-style coverup was in-play because they believed that Hyde was the real driver … while a different person was later arrested. Because of this, backlash and calls for Twitter to stop letting people use Sam Hyde as a meme have begun to grow in number.

Any account that mentions Sam Hyde in any form after a tragedy should be permanently banned from twitter.

Such tweets are clearly indication that the account is run by a sociopath. https://t.co/1jcGU8E93f

One time, just one time it’s actually going to be Sam Hyde who did it pic.twitter.com/T2erTUP8WL

Internet trolls are spreading disinformation about the #Waukesha driver with a photoshopped image of Sam Hyde, who’s often misreported as the perpetrator of mass killings, in a red car. The long-running hoax resurfaces after tragedies. pic.twitter.com/A2DalHuxzT