The Eric Andre Show is a wildly popular Adult Swim program. As you probably figured from the title, it stars Eric Andre. Aside from that, there’s really no other structure to this show, and I mean that in the best way possible. It means nothing, is nothing, and is somehow funnier than any other late night tv show. As such, it has a huge fanbase, with many of them turning the show into a variety of memes. 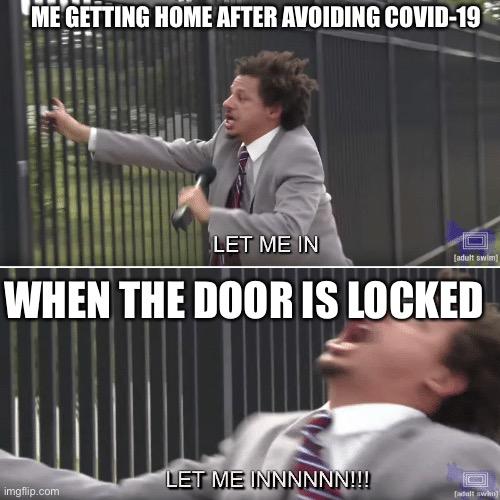 The Eric Andre Show parodies low-quality public access television. In doing so, it becomes something far superior than low-quality public access television without even trying. It’s a show unlike no other, a satirical take on our society that left us with hundreds of jokes. Memes such as “Wack,” “Why are you booing me, I’m Right?” and “Let me in!” all originated here. These are just some of the episodes where great memes were born. 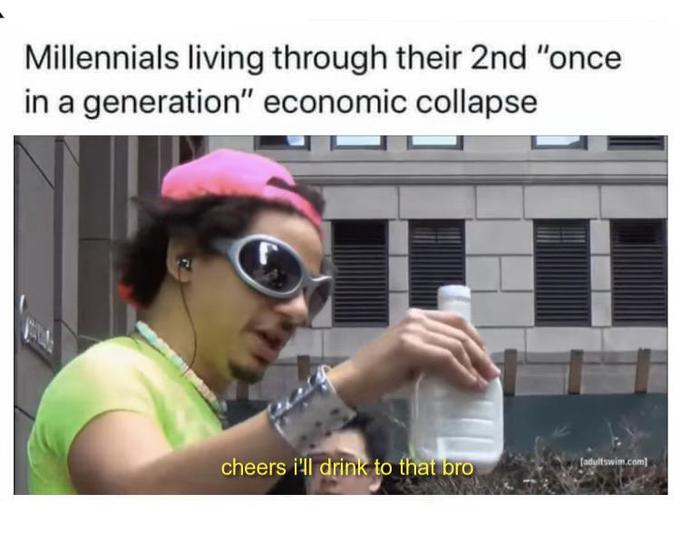 This episode gave rise to what is probably the most popular meme the show has ever given us. In it, he interviews “Amber Rose,” primarily making jokes about her shaved head. The whole interview is largely incoherent, but at the beginning, he reads off a fake racist tweet. Then, he questions her with, “Why would you say something so controversial yet so brave?” 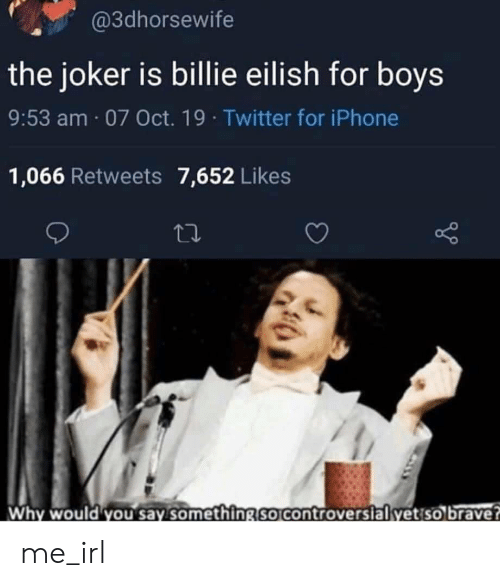 In this moment, he gives off the exact same vibes as that guy with the pile of hair who insists everything is the result of alien intervention. The fact that Eric Andre’s hair is horrifically disfigured in this scene makes it even more uncanny. The template has a million different uses, whether it’s commenting on something you agree with or something off Jaden Smith’s Twitter. There’s a reason this meme never died, and it probably never will. 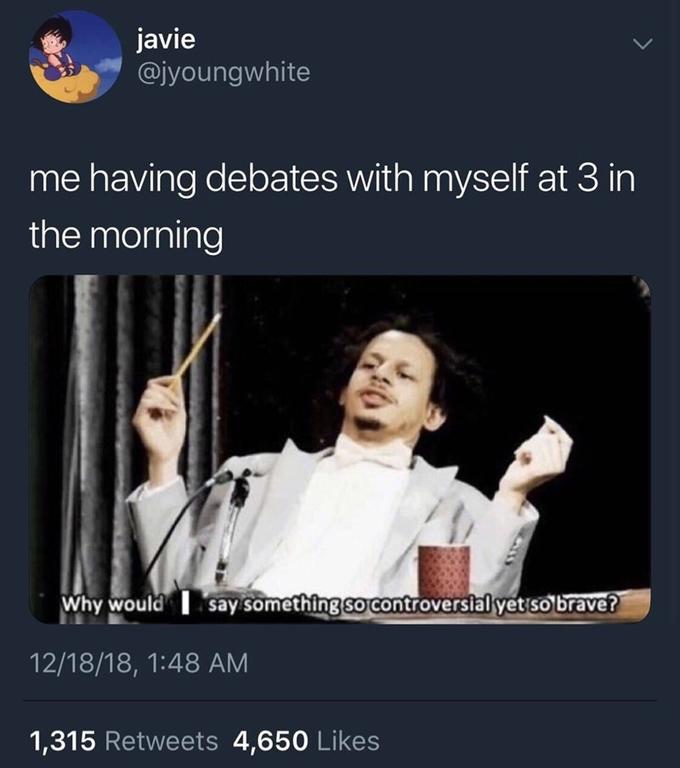 In this episode, we see what is widely considered one of the funniest bits of the show. In it, Eric Andre goes on a tangent about climate change, makes a joke about his co-star Hannibal Buress not changing his underwear, then turns around. He holds up a gun and shoots Hannibal many times, stops to reload, then continues shooting him. Then, he turns to the camera and whispers, “Who killed Hannibal?” We’ve seen this meme around for a very long time, and while it’s often rephrased as “Why would ___ do this?” in the second panel, it’s still a timeless classic. 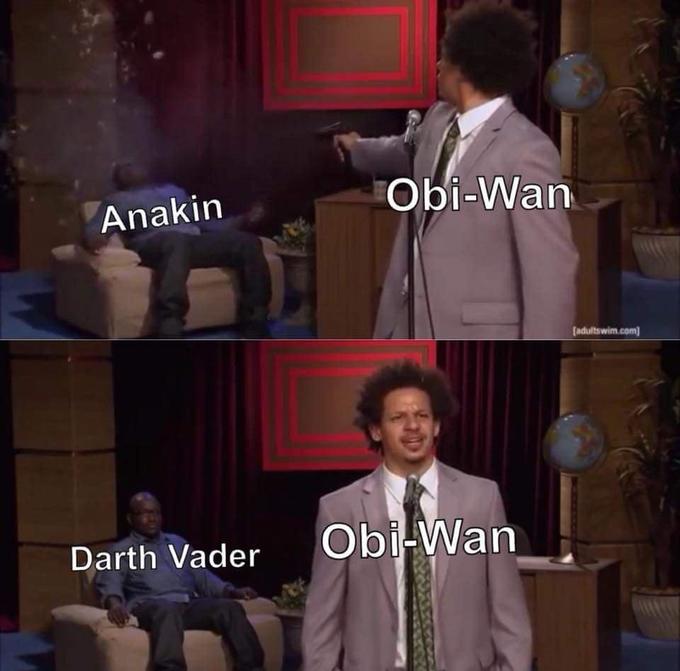 With all the emphasis on the “Who killed Hannibal?” bit, the interview with so-called Wink Martindale goes highly underappreciated. It’s one of the best interviews in the show’s history, with Martindale showing up in a CGI suit, acting as if he isn’t quite aware of his surroundings. There are plenty of awkward silences, plus some weird things animated onto Martindale’s CGI suit. Overall, lots of memes could be made about this, and it deserves a lot more credit. 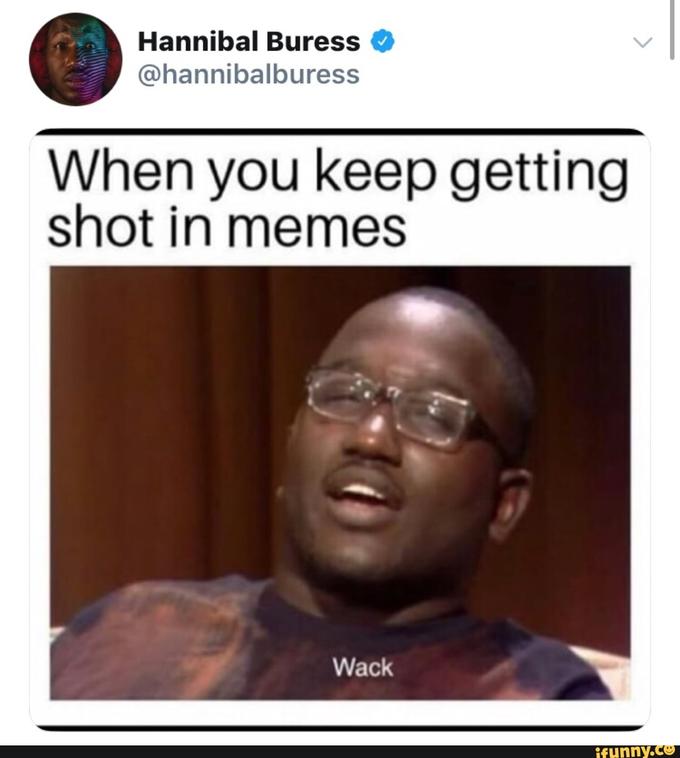