The image saw minor spread on Facebook in 2020 and 2021, primarily among Spanish-speaking users. For example, on September 30th, 2020, Facebook page Phoenix Troopers posted the meme.

The format did not see further spread until mid-April 2021, when an Emoji Demotivational of a cat holding his paw in the shape of a thumbs-up gained spread (shown below, left). The image was posted on Facebook prior to April 24, 2021, with the post being widely circulated on the platform in late April and May 2021. For example, on April 29th, Facebook page R a n d o m posted the image, with the post gaining over 17 thumbs-up reactions. Prior to April 26th, the earliest derivative version of the meme, a Genshin Impact reference, was posted (shown below, right). 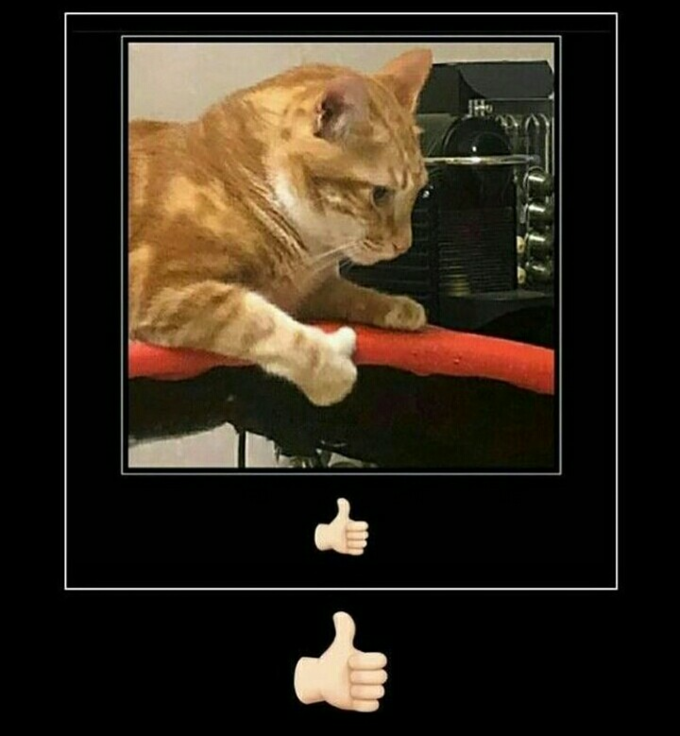 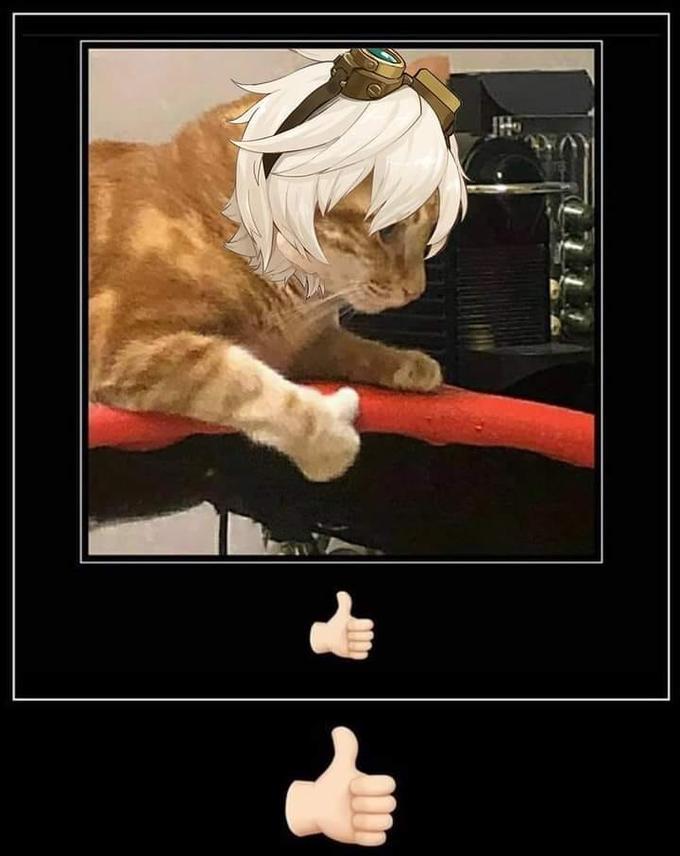