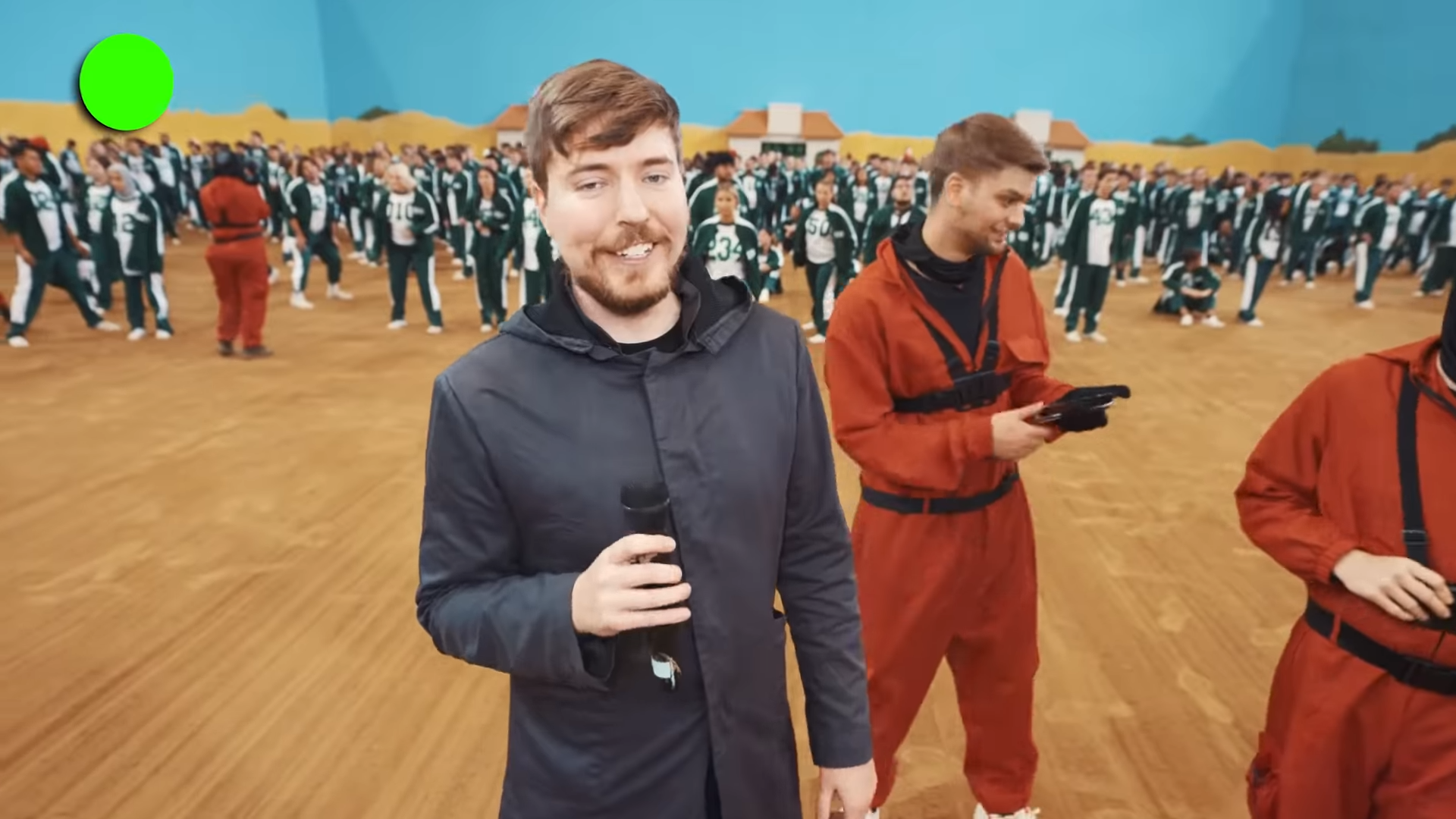 YouTuber MrBeast has delivered on his promise to recreate the South Korean survival series Squid Game, inviting 456 people to take part in the real-life version of the deadly games (bar the dying part).

For his ambitious video, which premiered on YouTube on Wednesday at 4 p.m. EST, MrBeast recreated all six games featured in the original South Korean TV series, including Red Light, Green Light, Dalgona Candy Challenge and other games. Only one person of the 456 participants came out victorious, nabbing the hefty prize of $456,000.

Upon release, it took the video less than 10 minutes to gain over one million views.

MrBeast promised to bring Squid Game to real life should a TikTok video he posted in October get 10 million likes, which it easily did. Before MrBeast, YouTuber Cr1TiKaL ran his own version of the games, although production values cannot be compared.