While Hold The Fuck Up helped to create initial interest in the meme genre, it wasn’t until Vault Boy Hold Up that it really picked up steam and became an entire genre on it’s own. One of the first instances of this meme is found on the Meme Economy subreddit, posted by Redditor Mciscool20 on September 17th, 2018, earning 1,000 upvotes in three years (shown below). 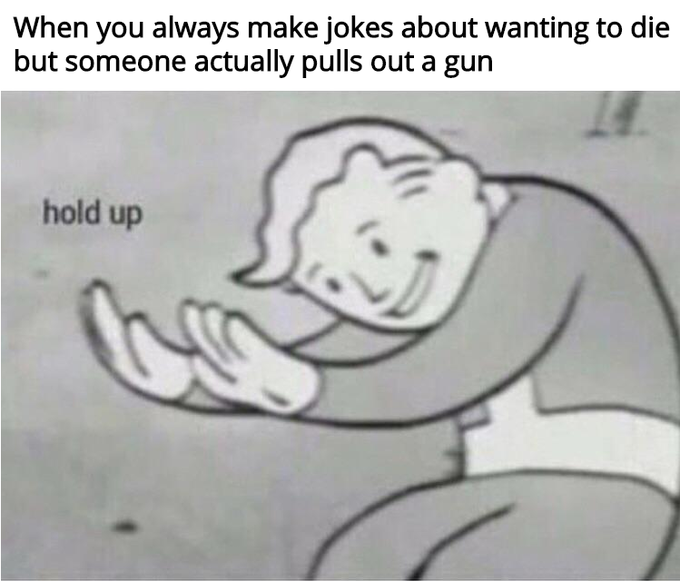 The Vault Boy Hold Up proved to be significant enough to create the genre, as a little later, on October 29th, 2018, a subreddit for these types of memes was made, called r/HolUp, and it quickly started to grow. Within three years the Subreddit was able to gain 2.75 million subscribers. The type of posts seen on the Subreddit don’t have to follow a particular format or execution style, with many of them looking similar to the post by Redditor Putin-is-listening on April 5th, 2021, about being skeptical over a Forbes article and headline (shown below). 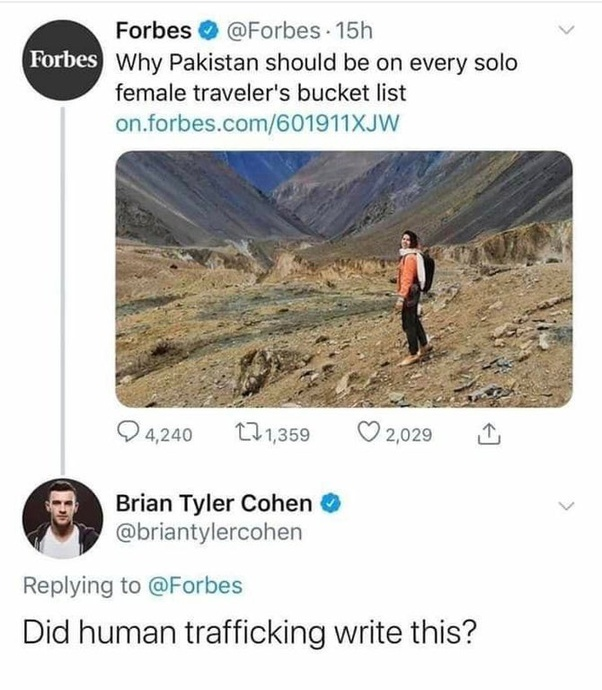