Pete Davidson Had A Phone Call With Eminem After Playing Him On ‘SNL’: ‘I Hung Up As Quick As Possible’

Hundreds of Banks in US to Allow Customers to Buy, Sell, Hold Bitcoin Through Existing Bank Accounts 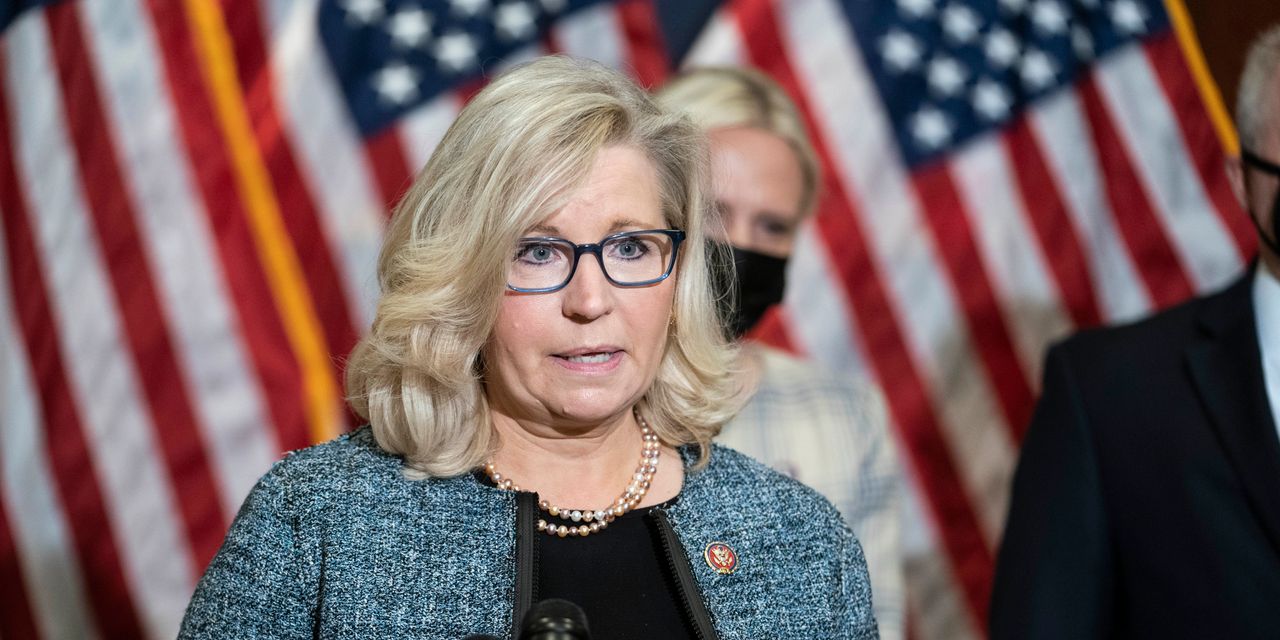 No. 2 House Republican Steve Scalise has escalated the effort to push No. 3 GOP leader Liz Cheney out of her role, as his spokeswoman said the Louisiana congressman supports having Rep. Elise Stefanik of New York take over Cheney’s position.

“House Republicans need to be solely focused on taking back the House in 2022 and fighting against Speaker Pelosi and President Biden’s radical socialist agenda, and Elise Stefanik is strongly committed to doing that, which is why Whip Scalise has pledged to support her for Conference Chair,” said Lauren Fine, a Scalise spokeswoman, in a statement.

Cheney has been criticized for months by her fellow Republicans for her repudiation of former President Donald Trump due to his false claims about last year’s election and his role in the Jan. 6 attack on the U.S. Capitol. She hasn’t backed down, instead saying that Republicans “can’t whitewash what happened on Jan. 6 or perpetuate Trump’s big lie.”

“Cheney may be saying publicly about Trump what several Republican lawmakers say in private. But Republicans care more about winning back the majority in 2022 than confronting Trump,” said Ben Koltun, a senior research analyst at Beacon Policy Advisors, in a note Wednesday.

“The overwhelming opinion among Republicans is that party unity is of the utmost importance, which means not confronting Trump and his sizable grassroots support. To that end, Cheney will likely be out of her leadership position next week.”

Top House Republican Kevin McCarthy is working behind the scenes to replace Cheney with Stefanik, according to Punchbowl News, which first reported Scalise’s call for the Wyoming congresswoman’s ouster. McCarthy, a California Republican, was caught on a hot mic this week criticizing Cheney, saying he’s “had it with her” and “lost confidence” in the No. 3 House GOP leader.

House Republicans are expected to meet May 12, and it would take a two-thirds majority vote to oust Cheney, whose father is former Vice President Dick Cheney. She survived such a vote by secret ballot in February.

U.S. stocks SPX, DJIA, on Wednesday looked poised to gain after falling a day ago, when Treasury Secretary Janet Yellen said interest rates could rise a bit if the economy overheats.

Hundreds of Banks in US to Allow Customers to Buy, Sell, Hold Bitcoin Through Existing Bank Accounts

The Moneyist: My father’s wife turned our dad against us. His divorce decree said he’d leave us his house, but he put it in an irrevocable trust