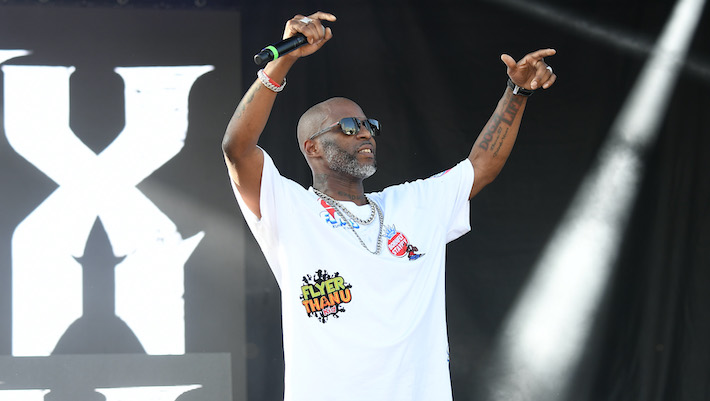 While the death of DMX last week sparked a wave of heartfelt posts from admirers and peers on social media, some of the most touching posts came from those who were closest to the late rapper. DMX’s daughter Sasha was among them, paying a touching tribute to him with a poignant post on Twitter.

nothing will ever explain how i feel, how this all feels. my twin, i love you. there’s always been so many misconceptions about who the fuck you were but that didn’t matter because i knew who the fuck you were. eternally greatful to have had you.
i love you forever dad. pic.twitter.com/P1TUMePvJB

Others who paid tribute to X as a person included his ex-wife Tashera Simmons, the mayor of Yonkers, New York, where DMX grew up, and X’s Cradle 2 The Grave co-star Gabrielle Union, who shared a hilarious recollection of his fondness for the 1980s sitcom, The Golden Girls.

However, not all the tributes to X were accepted as they were intended by the artist’s fans. Def Jam, X’s label home throughout his dominant run at the end of the 90s and beginning of the aughts, received a backlash after releasing a pair of compilations on streaming before the rapper’s death was officially announced.

He was reportedly working on a new album for Def Jam at the time of his death, so we’ll see how fans react if and when it’s completed and released. Until then, you can read Uproxx’s reflection on X’s career and legacy here.

Skrillex Drops His Second New Single Of The Week, ‘Too Bizarre’ Featuring Swae Lee And Siiickbrain