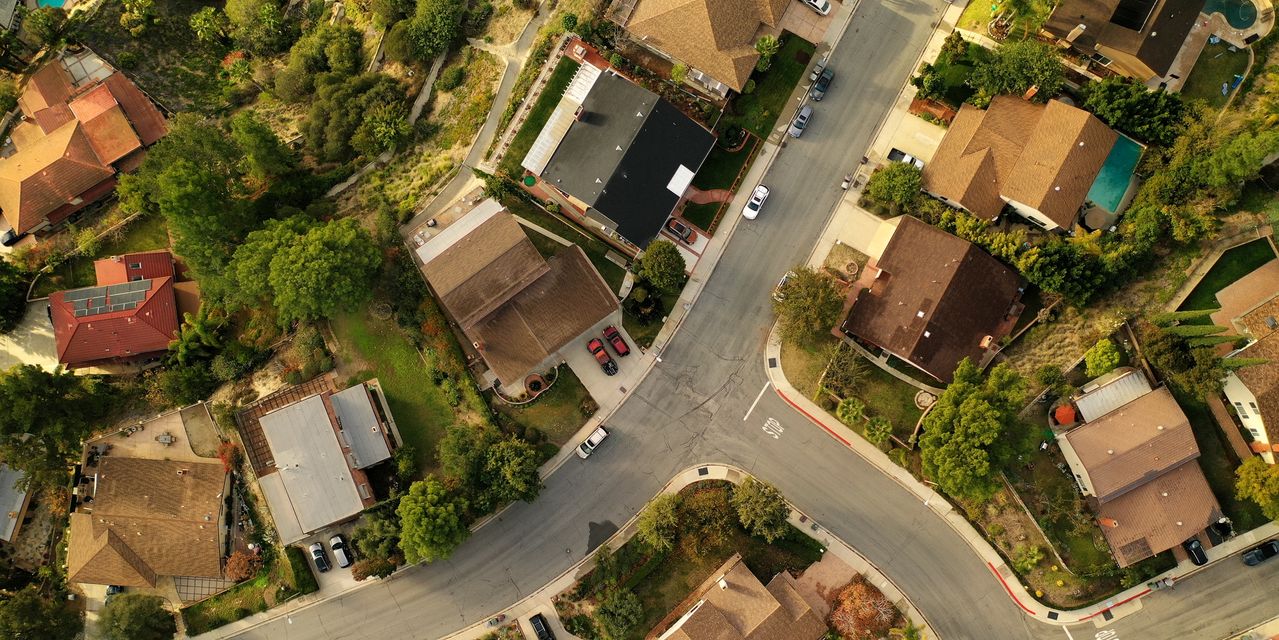 The numbers: Existing-home sales fell in February, following two consecutive months of gains in the volume of homes sold.

Total existing-home sales dropped 6.6% from January to a seasonally-adjusted annual rate of 6.22 million, the National Association of Realtors reported Monday. Compared with a year ago, home sales were up 9.1%.

“Despite the drop in home sales for February — which I would attribute to historically-low inventory — the market is still outperforming pre-pandemic levels,” said Lawrence Yun, chief economist at the National Association of Realtors.

What happened: Regionally, home sales decreased the most in the Midwest (down 14.4% from January), followed by the Northeast (down 11.5%). Sales increased 4.6% in the West on a monthly basis. Compared to a year ago, sales were up in every region of the country.

The median existing-home price in February came in at $313,000, which is nearly 16% higher than a year ago. The inventory of homes for sale remained roughly even between January and February, but was down nearly 30% from a year ago. As of February, the market had two-month supply of homes for sale based on the current sales pace, close to an all-time low. A six-month supply is generally viewed as indicative of a balanced market.

The big picture: As with new-home construction, the disruptive winter weather in February caused a significant slowdown in home sales, economists noted. “While underlying demand factors remain strong for home sales, the winter storms from last month likely had a negative impact on transactions,” Nationwide senior economist Ben Ayers and economist Daniel Vielhaber said in a research note ahead of the existing-home sales report’s release.

While the weather events last month were a blip in the scheme of things, there are broader issues that could contribute to slower-than-expected sales activity in the months to come. To start, inventory remains a serious constraint on the housing market. A recent report from Realtor.com estimated that some 200,000 home sellers have stayed out of the market so far this year, limiting buyers’ options.

“Buyers are facing an ultra-competitive spring market, and prices continue to rise,” said Danielle Hale, chief economist at Realtor.com. And now that mortgage rates are on the rise, the question becomes whether buyers are willing to spend more to become homeowners or if they will wait on the sidelines.

What they’re saying: “The monthly repetition of record-low homes available for sale is another major constraint on turnover,” said Michael Gregory, deputy chief economist at BMO Capital Markets, in a research note.

For years, rappers have voiced their appreciation for anime through their rhymes, their album art, and even their fashion choices. Lately, though, the folks who work in anime have been returning that attention, from giving rappers shout outs in their work to meeting with some of their biggest fans in hip-hop. Over the weekend, one […]

Futures Movers: Oil prices get a lift from China data as OPEC report suggests an uptick in demand

Crude-oil futures traded higher on Tuesday after a report on Chinese international trade provided further evidence that an economic rebound was taking hold in one of the biggest importers of crude and global commodities. A monthly report from OPEC forecasting a jump in economic activity and oil demand, aided by the U.S.’s $1.9 trillion COVID […]

Next Avenue: How to avoid the financial toll of family caregiving

This article is reprinted by permission from NextAvenue.org. How big a financial toll can family caregiving take? Well, Amy Goyer, who is AARP’s family and caregiving expert, says the costs of caring for her parents led her to file for bankruptcy. “I wish I’d met with a financial adviser from the very beginning who would have […]

: U.S. budget deficit soars to $660 billion in March after stimulus checks are sent out

The numbers: The U.S. budget deficit skyrocketed in March after the government approved a $1.9 trillion coronavirus-relief package that included $1,400 stimulus checks for most Americans. The budget gap more than doubled to $659.6 billion in March from February, the U.S. Treasury Department said Monday. It was the third-highest monthly deficit ever recorded. Read: CEOs […]