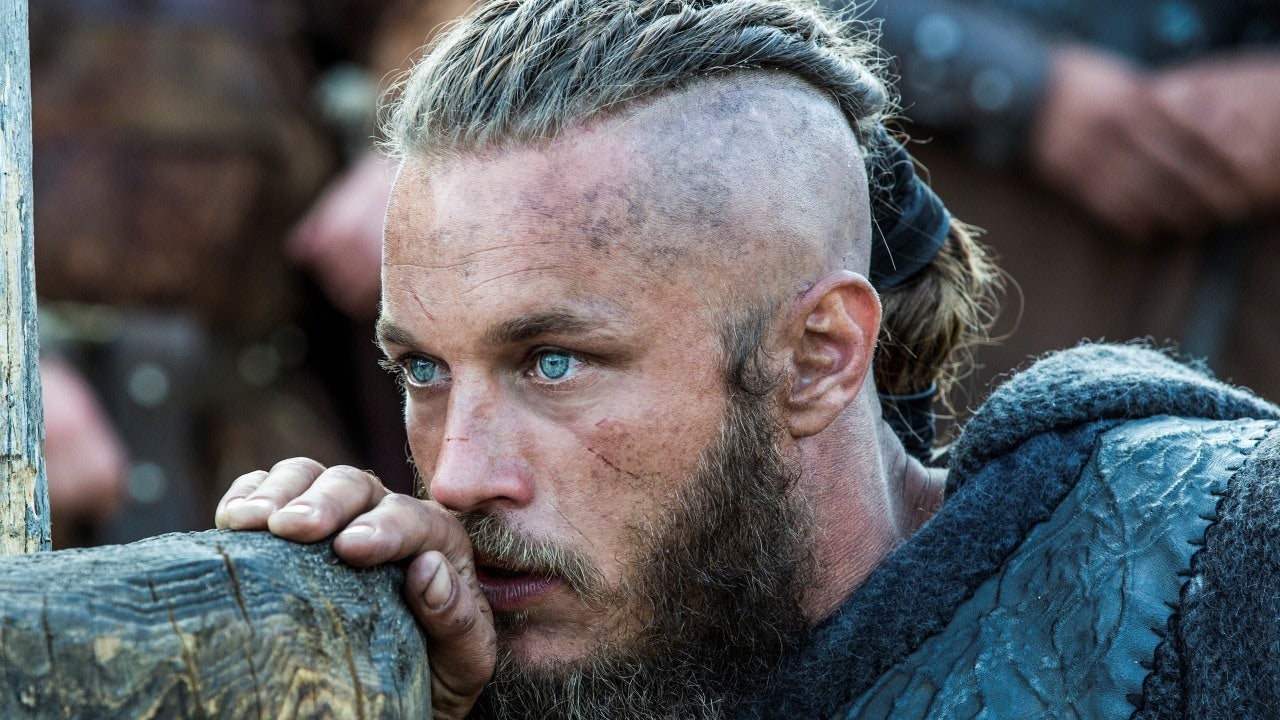 The final ten episodes of Vikings will be all made available exclusively on Amazon Prime Video before they are aired on History Channel.On December 30, all of the final episodes of Vikings Season 6 will be made available on Amazon Prime Video. This is counter to the show’s traditional format, which sees episodes released weekly on History Channel before they are then made available on streaming platforms. “Prime Video has already delighted Prime members with all five and a half seasons of Vikings,” said Brad Beale, VP worldwide content licensing at Amazon. “On Dec. 30, Prime members in the U.S., U.K., Germany, Austria and Ireland will be the first to learn the fates of the beloved characters as the epic drama concludes in the final 10 episodes.”

At present, it is yet to be determined the date when History Channel will air the remaining ten episodes, but it will be sometime in 2021.With Vikings concluded, showrunner Michael Hirst will move onto production on a sequel spin-off show for Netflix, as well as a limited series about the bubonic plague in 17th century London for History Channel.

For more, check out how DNA proves that real vikings didn’t actually look like Ragnar Lothbrok in the show, as well as catch up on who survived Vikings Season 6’s midseason finale.

Reassessing M. Night Shyamalan’s Glass After a Year With No MCU

As one of the very few current filmmakers able to draw crowds based largely on name-brand recognition, M. Night Shyamalan’s most interesting and divisive movies – particularly his “Eastrail 177” trilogy, consisting of Unbreakable, Split, Read more…

The Best Gaming Headsets for Those On a Budget

Getting the best gaming headset doesn’t need to cost a fortune. Rather there are plenty of budget gaming headsets that incorporate fantastically comfortable designs. What’s more they can offer a surprising array of audio features Read more…