Charted: THETA Rallies To Enter Top 10, Why It Could Test $20 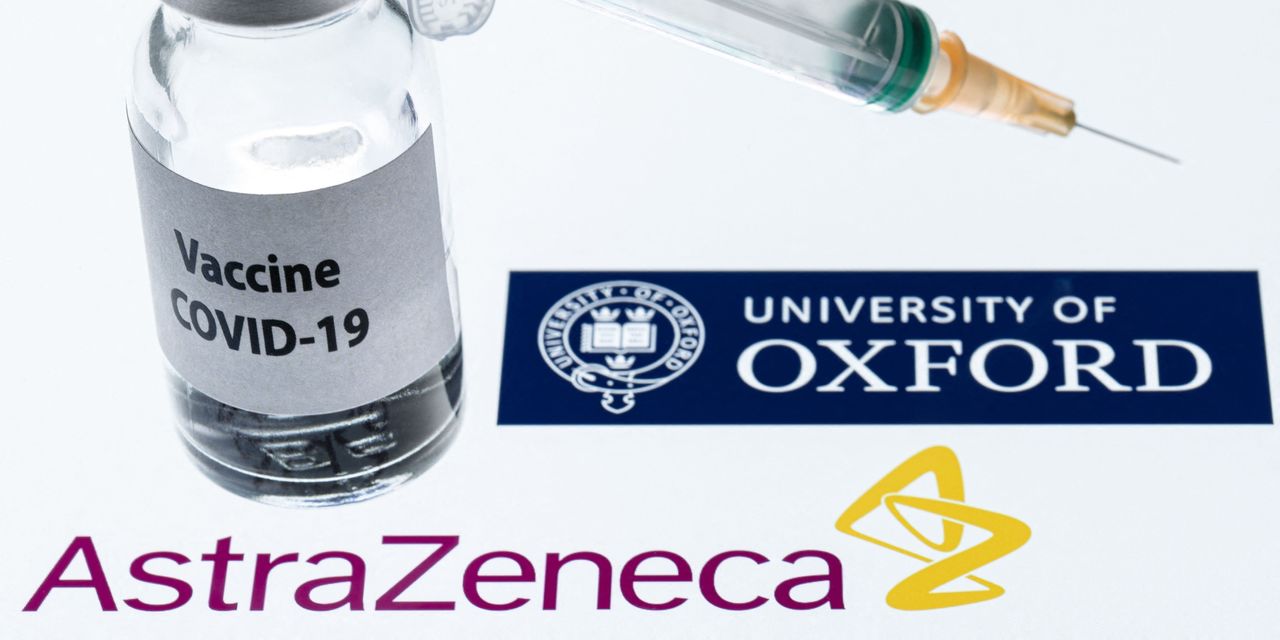 The European Union is poised to introduce emergency legislation that will allow it to control exports of COVID-19 vaccines amid an escalating row over supplies that has threatened to derail inoculation efforts in the 27-member bloc.

A draft of those rules is expected to be announced on Wednesday, according to The New York Times, which saw a copy and confirmed it with EU sources. The legislation is aimed chiefly at halting exports of vaccines from AstraZeneca AZN, AZN, to the rest of the world.

The Anglo-Swedish drug maker warned in January that it wouldn’t be able to fulfill its delivery obligations to the EU, due to manufacturing issues at some of its European plants. The shortfall in deliveries led to a high-profile row with the EU, which has lagged behind countries like the U.S., the U.K. and Israel in rolling out vaccine shots for its healthcare workers and most vulnerable people.

AstraZeneca has consistently said that it wasn’t legally required to deliver to the EU on a precise timetable, because it had only committed to supplying vaccines under a “best-effort” clause.

Last week, European Commission President Ursula von der Leyen threatened to use emergency powers to curb exports, as she pointed out the EU has allowed for 41 million doses to be sent to 33 countries since early February. She said that AstraZeneca has overpromised and underdelivered on its contract with the EU, though the same can’t be said for Pfizer-BioNTech PFE, 0Q1N, BNTX, and Moderna MRNA, .

Read: Why tensions on vaccine supplies are unlikely to subside

The tightening of export rules is a further setback for AstraZeneca after some countries temporarily suspended the use of the vaccine over concerns about blood clots in some recipients. Several countries restarted their innoculation campaigns after the European Medicines Agency last week declared the vaccine “safe and effective” after its own investigation found no link to blood clots.

AstraZeneca has said its own review of safety data of more than 17 million people vaccinated in the U.K. and European Union had shown no evidence of an increased risk of blood clots.

Meanwhile, on Tuesday, AstraZeneca was accused by U.S. health officials of including “outdated information” in a study of its vaccine. AstraZeneca promised to share updated data with the U.S. within 48 hours.

Charted: THETA Rallies To Enter Top 10, Why It Could Test $20

Coursera Inc.’s stock bolted out of the gate Wednesday on its first day of trading with shares of the online-education company rallying as much as 25%. Shares of Coursera COUR, +36.36% opened at $39 a share, 18% above their initial-public-offering price Wednesday, reached an intraday high of $45.98, and closed up 36% at $45.00. The […]

The Moneyist: I’m a farmer in my late 30s and live a frugal lifestyle. My son has a disability. Should I pay extra on my mortgage — or save for retirement?

Dear Quentin, I believe you recently stated that by 40, one should have three times their annual income saved for retirement. That frightened me a little. I am in my late 30s, and we have a little more than half my annual income saved in an IRA that my wife started before I knew her. […]

U.S. stocks were mostly lower in choppy trade Tuesday as the first of two days of testimony from Federal Reserve Chairman Jerome Powell and Treasury Secretary Janet Yellen got under way on the state of the government’s efforts to limit the economic damage from the COVID-19 pandemic. How are stock benchmarks performing? The Dow Jones […]