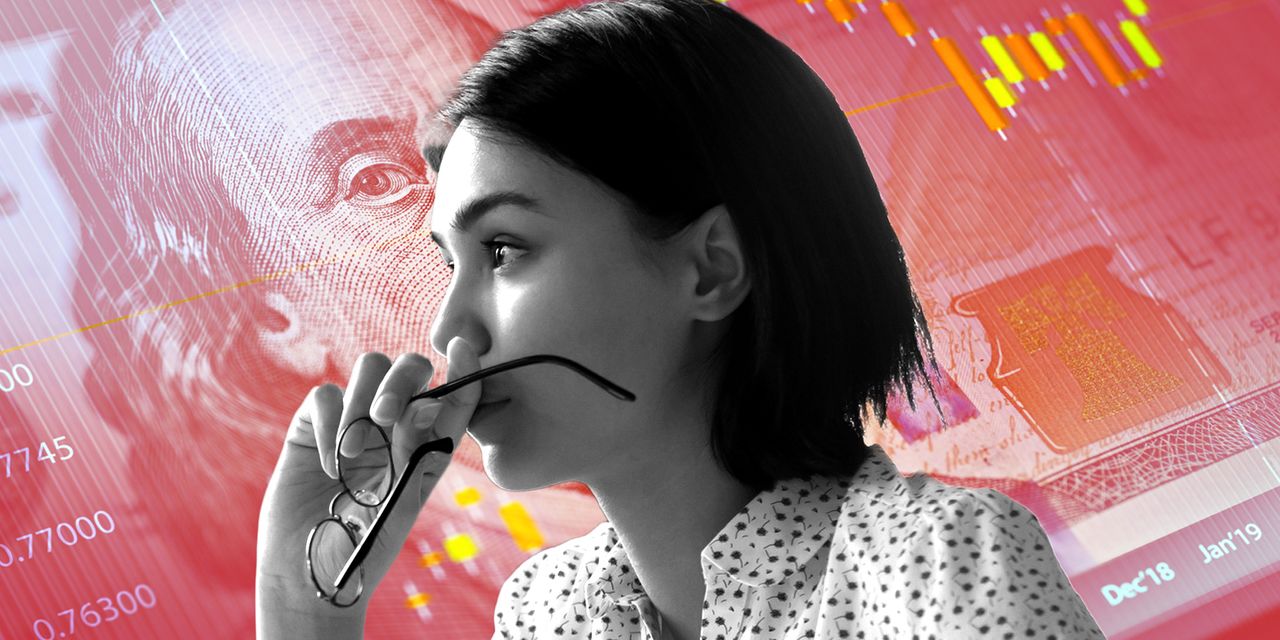 When investment adviser Jirayr Kembikian meets prospective clients, he likes to ask, “What are you paying your current adviser?”

While many professional service providers bill their customers, financial advisers don’t necessarily operate that way. Clients often pay a percentage of assets under management (AUM), and they may not notice the amount deducted from their account to cover their adviser’s fee.

“Unless you closely track your account statement, and many don’t, you won’t see that fee taken out,” Kembikian said.

Traditionally, advisers charge 1% of AUM and may reduce their rate for larger accounts. Others sell commission-based products. But their compensation models vary widely.

With the surging popularity of automated financial platforms, some planners seek to differentiate themselves from robo-advisers by providing a comprehensive set of services at an hourly rate. Or they establish a flat-fee subscription or monthly retainer (sometimes called “the Netflix model”).

Regardless of how they charge, the challenge is educating prospects and clients about what they pay and why they should perceive it as fair. Independent advisers usually adopt a fee structure that reflects their target market. If they primarily serve high-net-worth individuals and families, then charging a management fee tied to a percentage of investable assets makes sense. AUM-based charges typically require account minimums of $250,000 or more.

But early-career advisers may lack a sufficient number of wealthy clients to operate an AUM model. So they tend to prefer a fee-for-service approach where they do not earn commissions or require account minimums. This enables them to serve clients with fewer assets by charging by the hour, per project or on a retainer basis.

Moreover, some independent advisers view AUM fees as inherently problematic. They argue that an unscrupulous adviser might dissuade a client from, say, purchasing real estate or launching a business if it reduces the funds under management.

Kembikian says his attitude about fees has evolved over his 10 years as an adviser. Initially, he took the standard AUM tack. But by 2017, he switched to a model that calculates fees based on a client’s net worth.

On his firm’s website, he provides a table that shows his flat-fee pricing for different tiers of net worth. This gives prospects a heads-up of what they’d pay for his package of services. “Transparency is a buzzword you see often,” Kembikian said. “Some advisers talk about transparency but don’t list fees on their website.”

Advisers who favor non-traditional fee structures need to explain them clearly. Mimicking how popular businesses in other industries design their billing plans can help.

Kevin Burkle, a certified financial planner in Neptune Beach, Fla., offers two pricing options that bring to mind how consumers shop for a wireless service provider. The “Unlimited Plan” targets pre-retirees who want a full range of planning services, including ongoing investment management, for a flat fee. His “By The Gig” plan appeals to younger professionals who lack significant assets to invest and prefer to pay per project.

“By being as detailed as possible about my pricing on my website, it saves a lot of time,” Burkle said. “Before a prospect schedules an introductory meeting, they already have an excellent idea as to whether my services and pricing are a good fit. So while I may have fewer prospect meetings than other firms, the ones I do have are with people who are really interested.”

Newly minted advisers may discuss their fee structure in great detail. Despite their best intentions to be upfront and transparent, they sabotage themselves by dumping too much information on confused prospects.

When Ashlee deSteiger started her firm in 2019, she set aside a chunk of time in introductory meetings to explain her fees. But she soon discovered there was a better way to do it.

“I’d really get into the weeds,” said deSteiger, a certified financial planner in Birmingham, Mich. “But after about six months, I realized that to keep it super-easy to understand, I could spend only a minute [on fees] in the meeting and then follow up by sending a visual” that shows the firm’s two service offerings along with prices.

Like Burkle, she also found that prequalifying prospects helps maximize everyone’s time. So she added a fee calculator to her website. When newcomers schedule an initial appointment with her, deSteiger sends them a link to the fee calculator and encourages them to use it before their first meeting.

“It makes them aware of our pricing structure before we meet,” she said. “Sometimes they thank me for putting it on our website. They’ll say, ‘Now I’m clear about your fees.’”

More: To age and retire well, try to have a plastic mind and a rubber soul

Also read: Worried about your pension? Even if your employer goes bust, you’re not sunk

The non-fungible token (NFT) artwork and collectible ecosystem has exploded in recent months and just last week, a Beeple-crafted NFT sold for $69 million at the world-famous auction house Christie’s. As the NFT space swells, a new product has been launched called “Qonos,” a purpose-built digital display for NFT art and collectibles. The company’s initial […]

Elon Musk may have already been the unofficial king of Tesla Inc., but starting Monday, his title has officially changed to “Technoking of Tesla.” The company TSLA, +0.26% disclosed in an 8-K filing Monday that the change in title was effective March 15. The company said Musk will maintain his position of chief executive officer. […]

Dear Quentin, After finishing graduate school, my wife and I decided to pay off all our debt before buying a home, or anything for that matter. We have been cheaply renting for the last three years, and living as if I were still a very poor graduate student. During this time, we paid off all […]