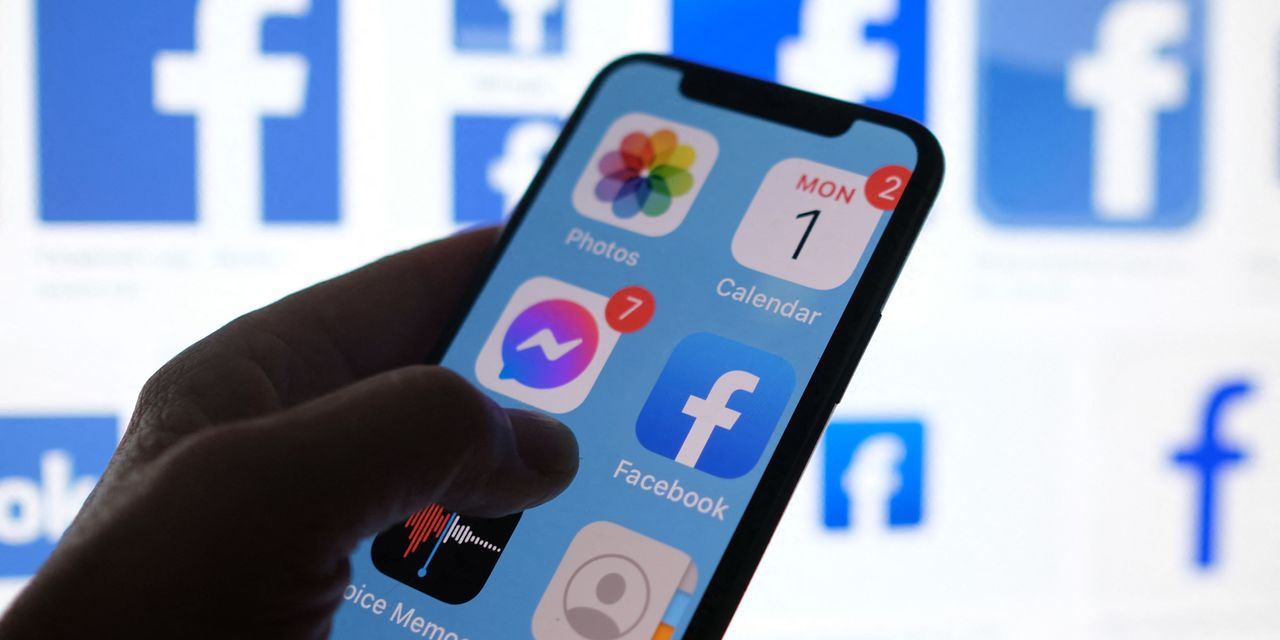 Facebook’s acquisition of GIF site Giphy will face an in-depth investigation from antitrust regulators, after the social-media giant failed to make concessions to address competition concerns.

Social-media giant Facebook FB, acquired Giphy in May 2020 in a deal worth $400 million, with the initial intention of integrating the site into Instagram, according to a report from Axios. Giphy allows users to search, create and share GIFs.

The U.K.’s Competition and Markets Authority, or CMA, said on Thursday that it had referred the merger for an in-depth, “second-phase” investigation with a deadline of September 15.

The CMA began probing the deal in June 2020 and launched an initial investigation in January this year. On March 25, the regulator said it was possible that Facebook’s takeover of Giphy “has resulted or may be expected to result in a substantial lessening of competition” in U.K. markets. Facebook had five days to offer concessions to address the competition concerns, but chose not to do so.

“We will continue to fully cooperate with the CMA’s investigation,” Facebook said in a statement. “This merger is good for competition and in the interests of everyone in the U.K. who uses GIPHY and our services — from developers to service providers to content creators.”

The regulator’s concerns center on how Giphy would have less of an incentive to expand its digital advertising, which would lead to a loss of potential competition. In July 2020, the CMA found that Facebook controlled more than 50% of the £5.5 billion ($7.6 billion) display advertising market.

An in-depth investigation by the CMA comes as Facebook and other technology giants face intense regulatory scrutiny around the world.

In addition to the Federal Trade Commission’s lawsuit against Facebook for illegal monopolization, Big Tech is set to square off against new regulation in the European Union that includes the possibility of multibillion-dollar fines and the breaking up of companies if they don’t comply with new rules.

As of last month, the U.S. poverty rate has been on an upward trajectory. Between February and March, the rate of poverty in the U.S. increased by 0.5 percentage points to 11.7%, resulting in the highest level since the onset of the coronavirus pandemic, though the change wasn’t statistically significant. That’s second only to 11.6% […]

Outside the Box: Here’s how you can save money on capital-gains taxes when you sell your home

You no longer must buy another home in order to claim the capital-gains exemption. An earlier version of this article incorrectly said you had to. Dear Ms. MoneyPeace: My first wife died in 2013 and I remarried in 2014. My will gives my wife my house. I have owned four houses in four states starting […]

Project Syndicate: The dangers of uneven global growth, and how to avoid that trap

CAMBRIDGE, U.K. (Project Syndicate)—An old joke about tricky trade-offs asks you to imagine your worst enemy driving over a cliff in your brand-new car. Would you be happy about the demise of your enemy or sad about the destruction of your car? For many, the shape of this year’s hoped-for and much-needed global economic recovery […]