Personal Finance Daily: Just 500 households in New York City will pay the highest rate in Cuomo’s millionaire-tax hike and suicide deaths fell during the 2020 pandemic — but why? 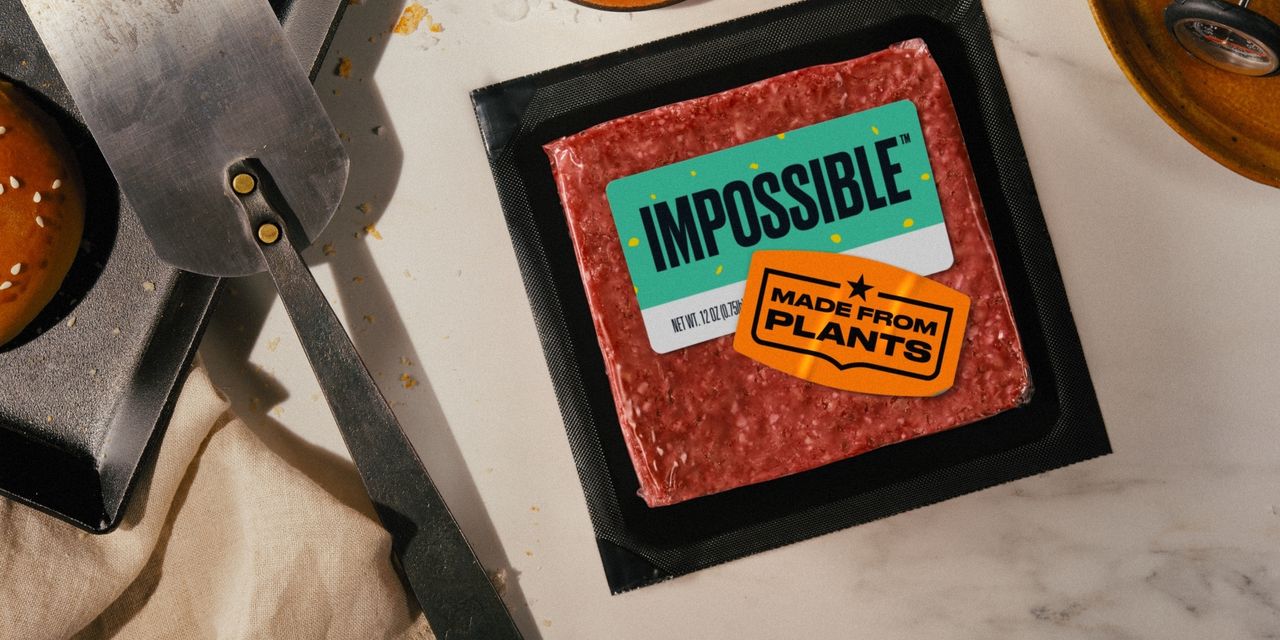 Impossible Foods Inc. is prepping for an initial public offering that could value the maker of plant-based burgers at about $10 billion within the next year.

The Silicon Valley-based company, which just launched its first national TV ad campaign, is chewing over going public either through a traditional IPO or a so-called special purpose acquisition company (SPAC), according to a Reuters report Thursday, citing unnamed people familiar with the matter.

A $10 billion IPO would substantially dwarf the $4 billion the company was worth in a private funding round in 2020. Impossible Foods’ backers — which include venture capital investors Khosla Ventures and Horizons Ventures, and celebrities Serena Williams and Jay-Z — has raised $1.5 billion in the private market.

The company has been in a fierce duel with rival Beyond Meat Inc. BYND, , striking partnerships with major retailers and grocery stores, as well as product development efforts with the likes of McDonald’s Corp. MCD, and Restaurant Brands International Inc. QSR, amid the changing eating habits of consumers and environmental concerns over the beef industry.

Everyone can dress like Jack Sparrow in Sea of Thieves soon

As Ontario begins to reopen on Friday, furious retailers wonder why malls must stay closed