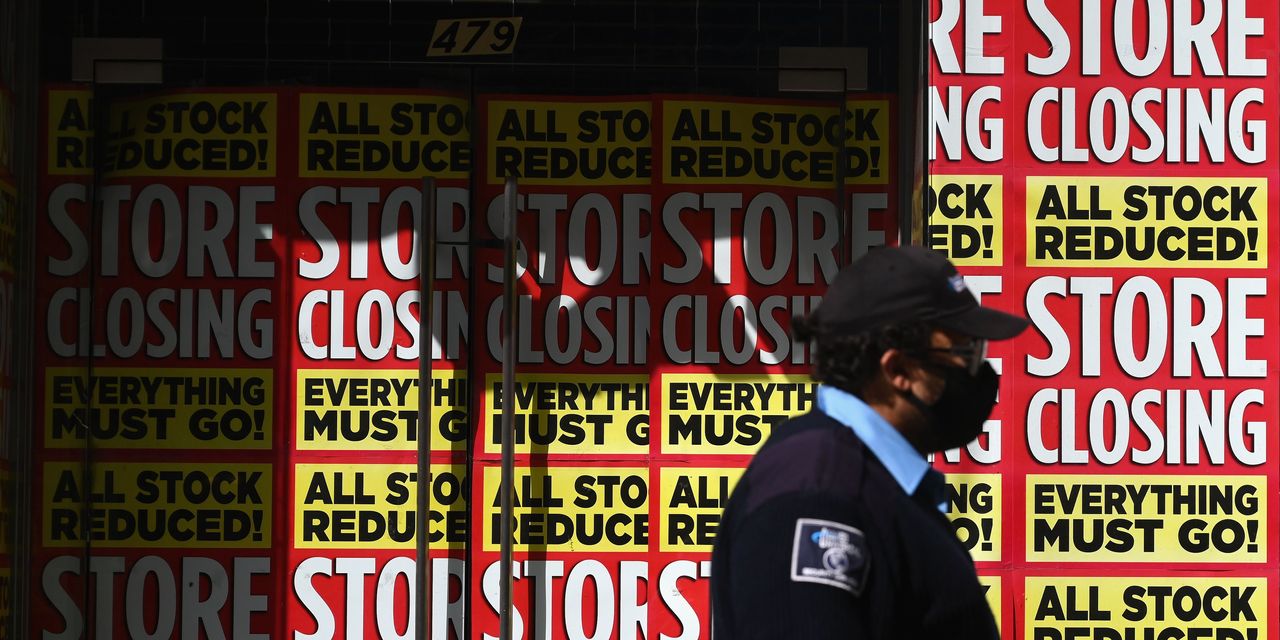 The American Rescue Plan authorizes $300 weekly jobless benefits from the federal government that run through September 6. Crucially, the bill says the first $10,200 received in jobless benefits last year are shielded from federal income tax when people file their income tax return this year.

This applies to anyone who received these benefits last year and made under $150,000 last year.

The House of Representatives on Wednesday passed the Senate’s version of the bill. President Joe Biden said he will sign the bill on Friday.

Without Congressional action, the benefits would have lapsed on March 14. More than 11 million Americans who otherwise would have stopped receiving unemployment benefits will continue to receive them through Sept. 6.

“ ‘The economy would need to add almost 1 million jobs a month for the rest of 2021 to return to pre-crisis levels by the end of the year.’ ”

Weekly unemployment benefit claims dipped by 42,000 to 712,000 in the week ended March 6, the Labor Department said Thursday, the lowest level since the week ended Nov. 7.

“The drop in jobless claims is another win for the week, and a solid sign that we’re making some strides toward pre-pandemic life,” wrote Mike Loewengart, managing director investment strategy at E-Trade Financial.

But what about those people who are still out of work? Most people don’t need to do anything to see their benefits continue, said Elizabeth Pancotti, a policy adviser at the pro-worker advocacy group Employ America.

They do need to think hard about their 2020 income taxes now. Jobless benefits count as income for tax purposes, but the new bill says the first $10,200 a person receives in jobless benefits are not subject to federal income tax.

That shakes out to a tax savings of just over $1,000 on average, depending on which state the filer resides in, according to calculations performed by Pancotti.

“ The stimulus bill’s new provision will save taxpayers $25 billion in taxes they otherwise would have owed. ”

In total, the provision will save taxpayers $25 billion in taxes they otherwise would have owed. It is not yet clear how the Internal Revenue Service will implement these changes.

That $10,200 is the same as 17 weeks of $600 supplemental unemployment, according to the National Employment Law Project. A worker last year may have averaged almost $24,000 in state and federal benefits, experts at the organization previously said.

The more than 11 million workers who could have been staring at a potential benefit cliff were receiving unemployment benefits through two programs initially enacted under the CARES Act — the Pandemic Unemployment Assistance (PUA) program and Pandemic Emergency Unemployment Compensation (PEUC).

Both programs are extended under the American Rescue Plan, with benefits paid through the week ending Sept. 6.

The PUA program allowed self-employed workers, freelancers, gig workers and independent contractors to collect unemployment benefits. Their benefits are calculated based on the average weekly benefit in their state. In all 50 states and Washington D.C., the minimum amount is over $100 a week, according to the Department of Labor.

The PEUC program helps those who have exhausted their state unemployment aid.

It’s been a year since the World Health Organization said the COVID-19 outbreak had morphed into a global pandemic. If anyone is coming up on the end of their “benefit year,” they should not worry about a major benefit reduction, according to The Century Foundation.

A rule extended in the freshly-passed bill “allows individuals on PEUC to defer their state benefits and continue on PEUC at their existing weekly benefit rate through September 6,” experts wrote.

Jobless Americans, including people receiving benefits through the PUA program, will also continue to receive an additional $300 a week in enhanced unemployment benefits. Biden originally proposed increasing the enhanced benefits to $400 a week, but to pass the package in the Senate, Democratic senators settled upon the lower amount.

Earlier this month, the February jobs report showed the economy adding 379,000 jobs and the jobless rate coming down to 6.2%. The numbers showed the “green shoots of recovery,” some economists said. But Pancotti said the jobs report was not a strong one.

Even with the positive numbers, “it wasn’t at all what we should be seeing this late into the recovery.” That’s one reason why the jobless benefit extension was crucial, she said.

Prior to the bill’s passage, one economist pointed out how much the labor market cratered last year. Even with the February jobs report, “the economy would need to add almost 1 million jobs a month for the rest of 2021 to return to pre-crisis levels by the end of the year,” Glassdoor’s senior economist Daniel Zhao previously noted.

Americans who qualify for stimulus checks will start receiving them in the coming weeks, White House press secretary Jen Psaki said on Monday.

Just a week after releasing the charming “Beautiful Mistakes,” Maroon 5 and Megan Thee Stallion take a technicolor tour of LA in the song’s video, which they released today. The video revolves around M5 lead singer Adam Levine driving a pink convertible through a drab CGI cityscape modeled on the streets of Los Angeles. Slowly, […]

What just happened? Technology stocks have been going gangbusters for years, as consumers and companies embrace new ways of doing old things. At the same time, there’s been a rush for young companies to go public, sometimes before they have the full business model ironed out and sometimes when profits are still far on the […]

Dispatches from a Pandemic: ‘My pulse rate had shot up to 120 as I gasped my way into the ER’: Italy resumes AstraZeneca vaccine and tightens lockdown

COMO, Italy — The death rate is on the rise. In the last 24 hours in Italy, there have been 25,735 new cases of COVID-19, with the rate of infection stable at 7%, as half of Italy’s regions are once again in strict lockdown as designated red zones, one year after the entire country was […]