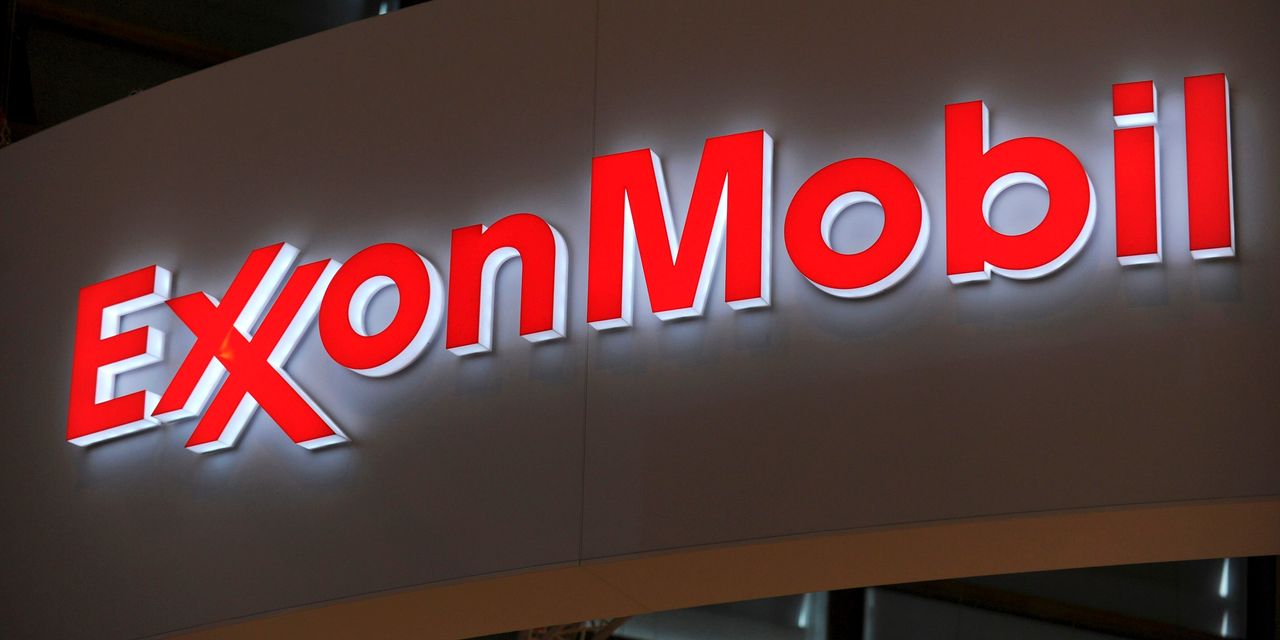 At Exxon Mobil’s XOM, annual shareholders’ meeting in May, shareholders voted to replace three board members with the nominees from activist hedge-fund Engine No. 1, owner of less than 0.02% of the company’s shares. The hard-fought battle pitted a small investment fund created just last year against an American icon.

Besides agreement on the contest’s scale and intensity, observers are interpreting the results in sharply different ways, from a watershed or bombshell to a coup or a craze.

The reality is less dramatic but far more important for individual investors. Engine No. 1 argued that its nominee will add unique experience in successful and profitable energy industry transformations. The fund says that’s necessary to reverse Exxon Mobil’s recent economic slide and assure its future profitability. The fund stressed the importance of giving shareholders a role in director nominations. Despite the incumbent board’s opposition, Exxon Mobil’s shareholders agreed.

Environmentalists present the board election as a triumph for aggressive green activism — ecology at any cost. While an understandable rallying point for their campaign, it is difficult to square with the rationales Engine No. 1 offered for its directors or goals of shareholders.

Politically minded observers question the large index funds whose votes helped seal Engine No. 1’s victory. These critics say such influencers engage in virtue signaling, casting ballots according to prevailing political agendas, such as environmentalism.  While plausible, such shareholders also must weigh systemic risks, and in fact it may be that preparing for energy transformation at Exxon Mobil will maximize shareholder value.

Yet others see the outcome as a new model of corporate leadership. CEOs are put on notice that they can no longer concentrate solely on business but must address political and social issues. The debate on this is intense, but the merits of the argument Engine No. 1 put forth at Exxon Mobil focused on profits and shareholder voice, not policy preferences.

Another view invokes broader trends, such as shareholder proposals winning more votes in recent years. In this view, shareholders are signaling to boards their increased interest in having corporations weigh in on contentious issues, from board diversity to corporate political lobbying. Although plausible, this view reflects the more general power of shareholder voice than relative merits of any particular social or political issue, on which shareholders can be expected to divide just as the general population does.

Yet another take looks at how the contest will influence shareholder activism. It may become common practice for activists to add hot-button policy issues to an investment thesis, to attract more votes. Yet while that works for policy issues tied to strategy — such as ecology at energy companies — it is harder to tie board diversity or lobbying limits to particular corporate strategies.

The most plausible interpretation, and most reassuring to ordinary investors, is one of old-fashioned corporate governance. Shareholders elect boards, who set strategy and appoint officers. When companies perform satisfactorily, directors can expect to be re-elected. Otherwise, expect change. That puts the case of Exxon Mobil in a class with the 350 other election contests shareholders have mounted over the past seven years, including targeting titans such as DuPont DD, , Honeywell International HON, , Procter & Gamble PG, and Starbucks SBUX, .

In this telling, the Exxon Mobil contest is less dramatic than portrayed, but more important. The company’s shareholders chose change. The wisdom of their choice will be determined by the performance of these directors. Serve Exxon Mobil and its shareholders as faithful stewards, and directors can expect reelection; fail to deliver shareholder returns and expect to be turned out of office. That’s corporate democracy, which continues to thrive even at Exxon Mobil.

Lawrence A. Cunningham is a professor at George Washington University, founder of the Quality Shareholders Group, and publisher, since 1997, of The Essays of Warren Buffett: Lessons for Corporate America. For updates on his research about quality shareholders, sign up here.

More:  Is an activist hedge fund’s climate-linked coup of Exxon’s board simply a case of ‘greenwashing’?

Plus: These cool, high-quality stocks are just right for this overheated, overvalued market

Tax Guy: Deferring taxable income is usually a good idea — but here’s how it can backfire

Alfred Hitchcock – Vertigo Isn’t A Trick Of The Mind, It’s Out On Switch This Year