: Vanguard is beefing up its ESG staffing – are more sustainable-investing funds on the way? 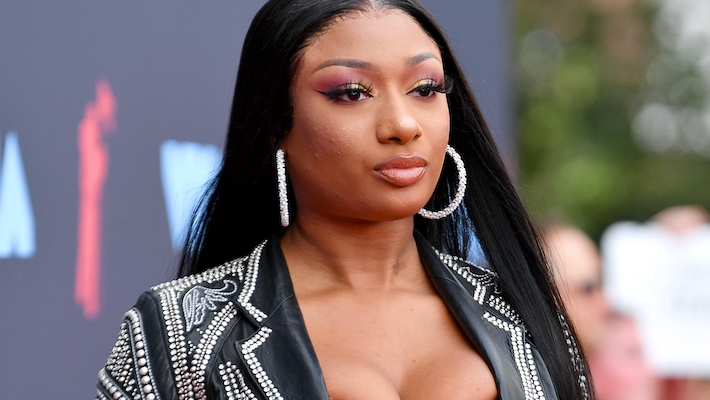 This weekend marks the one year anniversary of the tragic loss of Breonna Taylor, who was shot in her own home by Louisville police. Her death sparked countless protests across the country and rallying cries for change and reform from many prominent members of the music industry.

Yesterday, Megan Thee Stallion took a moment to honor Breonna’s memory on Instagram, sharing a donation of $100K that she made to the foundation created by Breonna’s mother, Tamika Palmer, and helping spread a message of accountability for police. Fashion Nova was also involved in the donation to the foundation, though specific contributions aren’t delineated between Megan and the clothing brand.

A year ago today Breonna Taylor was tragically taken from her family and friends. Breonna’s name continues to be a catalyst for change and a powerful reminder that justice has still not been served. Fashion Nova and I are proud to give $100,000 to the @breonnataylorfoundation created by @tamikalpalmer to honor the memory of her daughter. The core mission of the foundation is to support economic, social, and racial justice through police reform and government accountability. The foundation also seeks to help young people to realize their full potential, empowering them to participate in political processes and achieve better health, with mentorship programs for high-school girls, after-school initiatives, and educational support. #BreonnaTaylorFoundation #JusticeForBre #SayHerName #BlackLivesMatter #BlackWomenMatter

It’s been a few months since Drake announced the release of his own line of scented candles for the holidays and with Mother’s Day coming up, it looks like he’s decided to give folks another chance to pick some up. He’s also sweetening the deal, so to speak, by offering his fellow Canadians the chance […]

The Best Vinyl Releases Of April 2021

Anybody who thought the vinyl resurgence was just a fad was mistaken: The industry has experienced a legitimate revival. As a result, music fans are interested in physical media in ways they may not have if the decades-old medium hasn’t made a comeback. That doesn’t mean everybody is listening to just their parents’ old music, […]

DaBaby’s 2021 Grammys performance drew plenty of attention for its choir of robe-clad senior citizens backing him up as he rapped his hit song “Rockstar,” but it could have gotten even weirder. According to DaBaby himself, his attempt to bring down the average age of his collaborators in the performance was nixed due to the […]