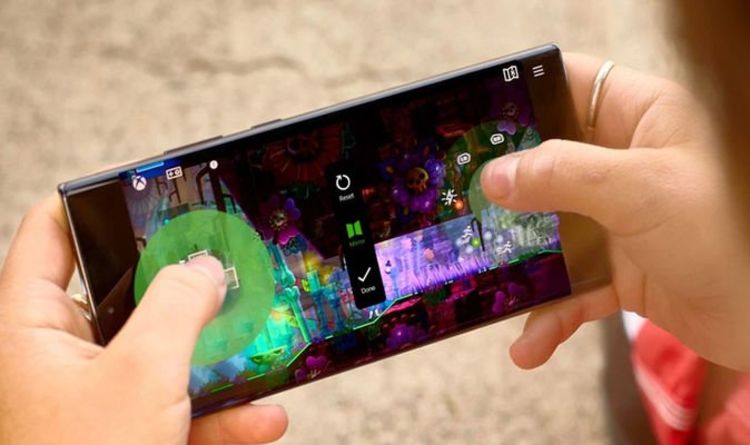 But before that gets underway, Microsoft has revealed that it has big plans for its popular subscription, the Xbox Game Pass.

Available on PC, Xbox One and Xbox Series X, the XGP makes it possible to access a library of games at a fixed monthly price.

It removes the need to buy games, and makes it possible to play first-party Microsoft games at launch.

The new service has proven very popular with fans and that probably explains why the tech giant wants to bring it to more platforms.

As revealed today in a pre-E3 announcement, Microsoft is planning on launching Xbox Game Pass services onto TV and streaming devices.

It’s part of an aggressive expansion programme that will see the Xbox Game Pass launched on multiple platforms without the need for hardware.

Microsoft has solved this issue by making it possible to stream games using xCloud, something that is currently available on Android phones.

But by removing the need for hardware, the company hopes to expand into a much wider market.

It was revealed today that Xbox is working with global TV manufacturers to embed the Xbox experience directly into internet-connected televisions with no extra hardware required except a controller.

Those partners have not been revealed yet, and it’s hard to say at this point how much such a service would cost.

But that might fit in with another announcement made today by Microsoft; that Xbox is exploring new subscription offerings for Xbox Game Pass so more players around the world can use it.

It would make sense that Microsoft would provide a cheaper alternative for Xbox Game Pass which would appeal to the casual market.

And with the removal of hardware and easier access through TVs, Xbox Game Pass could become a useful tool.

While Xbox Game Pass is coming to TVs, Microsoft has also announced that they are preparing other projects for the market.

This includes Xbox building its own streaming devices for cloud gaming to reach gamers on any TV or monitor without the need for a console.

Stating its intent to shake things up, Microsoft revealed today: “We believe that games, that interactive entertainment, aren’t really about hardware and software.

“It’s not about pixels. It’s about people. Games bring people together,” said Spencer. “Games build bridges and forge bonds, generating mutual empathy among people all over the world. Joy and community – that’s why we’re here.”

“Gaming is fundamentally aligned with our mission as a company.

“When you talk about Xbox’s mission to bring the joy and community of gaming to everyone on the planet, which I absolutely love, that is precisely aligned with Microsoft’s mission, which is to empower every person and every organization on the planet to achieve more.”

It’s hard to say whether these new projects will prove to be successful for Microsoft as they look to adapt to a changing market.

It will be a challenge to overtake Sony’s PS5 in the hardware stakes, so conquering the casual market could prove incredibly profitable.

Microsoft is hoping that its Xbox App for TVs will help more people play games but it’s hard to say just how palpable it will be, as an Xbox controller will still be required.