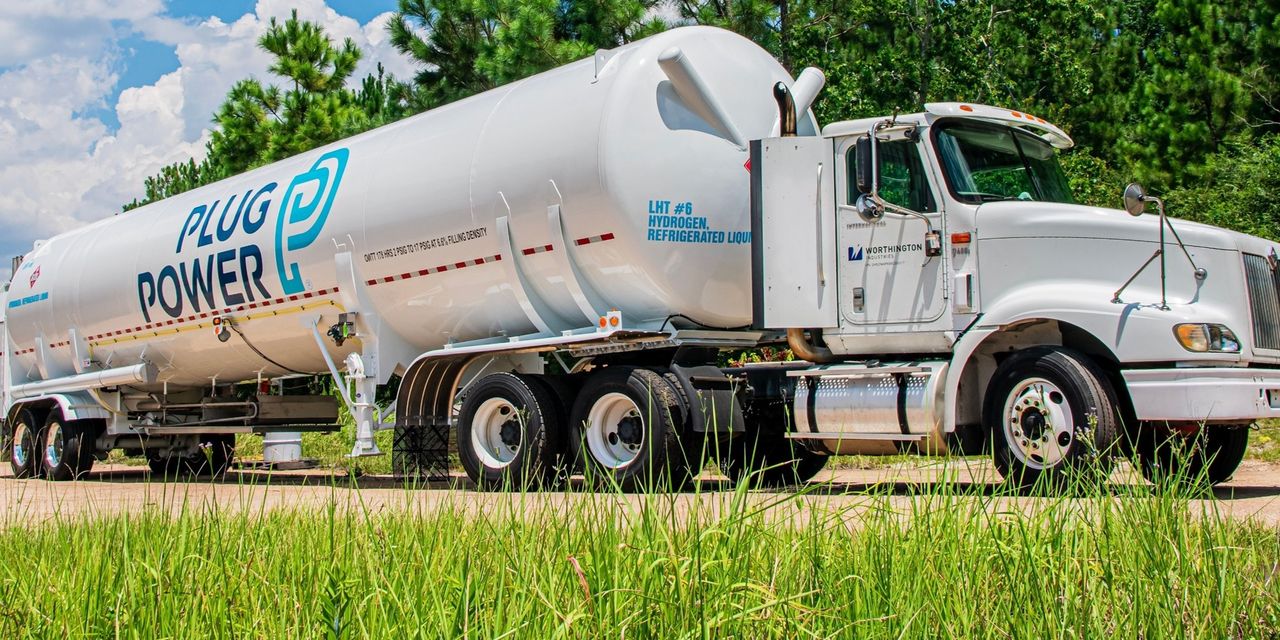 Plug Power Inc. stock fell more than 10% in the extended session Tuesday after the fuel-cell company said it will have to restate financial statements for fiscal years 2018 and 2019 as well as some recent quarterly filings.

Plug Power PLUG, said it spotted errors in accounting mostly related to non-cash items, including how it classified some costs, which resulted in fewer research-and-development expenses and a corresponding increase in cost of revenue; the reported book value of right-of-use assets; loss accruals for certain service contracts; and impairment of some long-term assets.

It did not detect misconduct, it said.

“The accounting related to the restatement is complex and technical and involves significant judgments in how to apply U.S. GAAP, given the innovative nature of the company’s business and its leading position in a new and rapidly developing industry,” Plug Power said in a statement.

The company will also restate quarterly filings for 2019 and 2020. As a result of the corrections, Plug Power will not file its form 10K by Tuesday as planned, it said. It said it will do so “as soon as possible.”

“The revised accounting will change how the company accounts for certain transactions and items, but is not expected to impact the company’s cash position, business operations or economics of commercial arrangements,” Plug Power said.

Plug Power also said that at the time it released fourth-quarter and full-year 2020 results, and before the audit, no material issues were raised. After the February results and in the course of preparing the audit, however, both the company and auditor KPMG identified the issues, which did not “result from any override of controls or misconduct.”

Ethereum hits $3,000 for the first time, now larger than Bank of America

Further growth may be on the horizon for the world’s largest smart contract platform.

Autotrader: What is EV, BEV, HEV, PHEV? Here’s your guide to types of electric cars

When it comes to types of electric vehicles (EVs), the choices people can buy go far beyond those powered by batteries alone. These days, they can find all types, including options that rely on fuel cells or combine a gas engine in hybrid and plug-in hybrids. Generally speaking, there are several main types of electric […]

Another week of booming U.S. economic data and strong corporate earnings, including blowouts by some of the world’s largest technology companies, is in the books, yet stocks still managed only a mixed performance, feeding fears that market participants have already priced in a post-pandemic economic boom. “The way the markets are behaving has to do […]