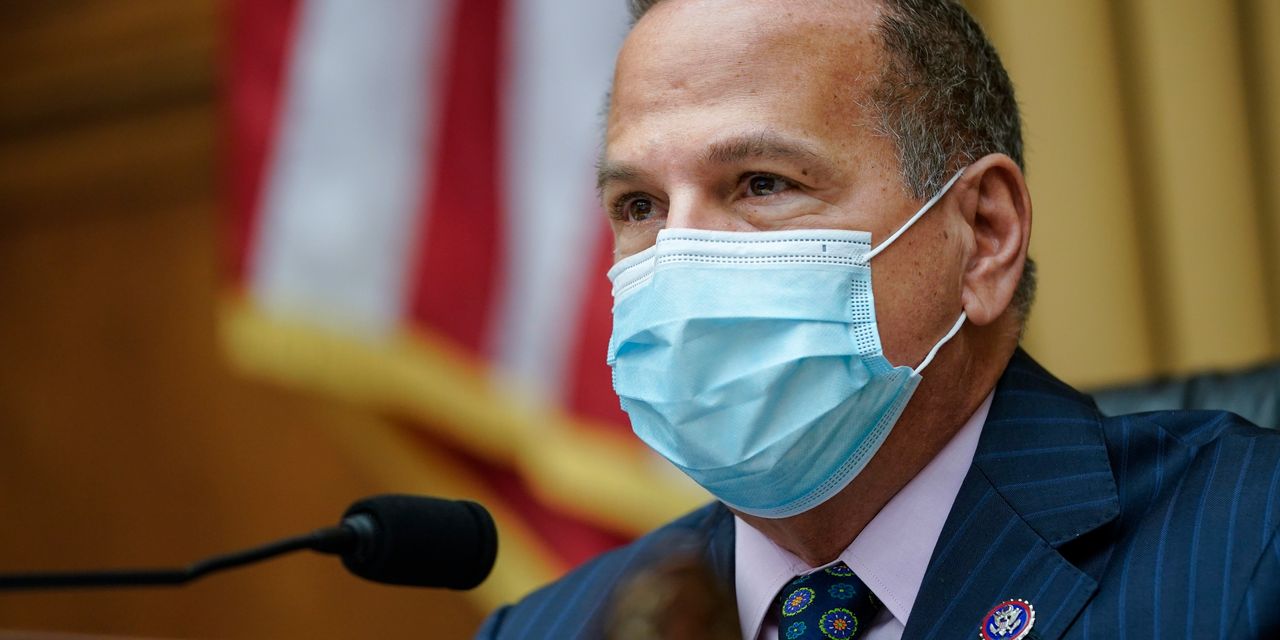 Tech companies could face a flurry of new antitrust legislation rather than one big overhaul bill, if the Democratic chairman of the House’s antitrust panel has his way.

In an interview with Axios on Sunday, Rep. David Cicilline, D-R.I., chairman of the House Judiciary Committee’s antitrust subcommittee, said he hopes to pass a number of smaller bills that will be ready in May in order to keep Big Tech’s lawyers off balance.

“My strategy is you’ll see a number of bills introduced, both because it’s harder for (the tech companies) to manage and oppose, you know, 10 bills as opposed to one,” Cicilline told Axios.

The subcommittee has been investigating the business practices of Apple Inc. AAPL, , Alphabet’s GOOGL, Google, Facebook Inc. FB, and Amazon.com Inc. AMZN, for more than a year.

Cicilline said a single antitrust bill would be easier for the companies to collectively fight, while a series of more narrowly targeted bills would be more likely to gain bipartisan support.

“It also is an opportunity for members of the committee who have expressed a real interest or enthusiasm about a particular issue, to sort of take that on and champion it,” he said.

Last month, Cicilline had an ominous message for tech giants:  “Mark my words: Change is coming. Laws are coming,” he said as a new round of antitrust hearings began.

Last week, Rebecca Kelly Slaughter, acting chairwoman of the Federal Trade Commission, told the House subcommittee that her agency is ready to do more to promote competition, and argued that Congress should hold companies to a higher burden of proof when reviewing potentially anti-competitive mergers.

NFT mania is reaching Asia as one of the region’s most popular social media influencers is set to tokenize a series of videos.

TaxWatch: Now that the income-tax deadline is postponed, there’s a new end date for IRA contributions — here’s when

: Einhorn’s Greenlight has classic response to 2021 first quarter loss as the stock market is at records: ‘The wind is now at our backs’

David Einhorn’s Greenlight Capital delivered a lackluster quarter in the first three months of 2021 but the hedge-fund luminary vowed to earn his fees in coming months, suggesting that a shifting appetite for value stocks will ultimately give way to better performance. Einhorn said that a period of higher inflation expectations will help to support […]

Hi there, MarketWatchers. Don’t miss these top stories: Personal Finance There’s hope for people who missed a valuable tax break on unemployment benefits Though jobless benefits count as taxable income, one part of the sprawling law says the first $10,200 of those benefits are exempt from federal income taxes for households making under $150,000. My […]