Help Me Retire: I’m a 57-year-old nurse with no retirement savings and I want to retire within seven years. What can I do?

Where Should I Retire?: We want to retire in a place with a low cost of living, no humidity and no colder than 50 degrees — I freeze easily! Where should we go? 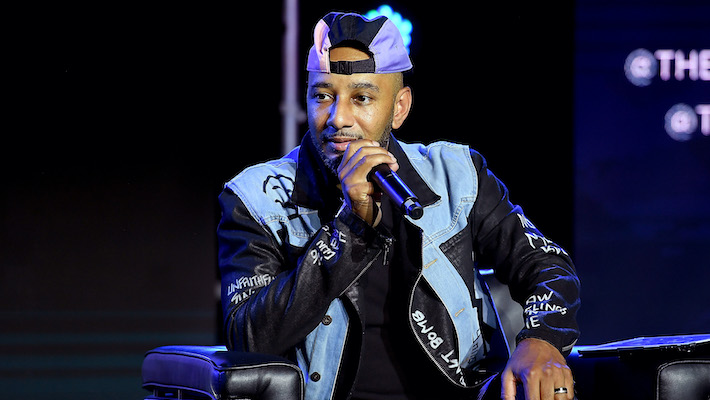 It’s been a month since DMX tragically died following a heart attack that resulted from a reported drug overdose. His passing left many close family members, friends, and fans to grieve at the unexpected loss. One of those was Swizz Beatz, who shared a passionate speech at the late rapper’s memorial service last month. Swizz had some harsh words for those who failed to check on DMX before his death, despite claiming to be close to him. During a recent interview with Angie Martinez, he explained what inspired the speech and why he felt it was necessary to deliver it at the service.

“From the fans’ standpoint, X got a lot of love. It’s just the other love he was looking for I don’t think he got a lot of,” Swizz said. “And that’s what made me want to say what I said at his homegoing because I was dealing with a lot of that.” He added, “I was with X a lot. Especially, recently. So I was very current in his life and understanding where he was at and what he was going through. So when I started seeing things, naturally as his brother, it just bothered me.” He also said he had no regrets for the speech and would do it all over again if he had to.

Swizz also spoke about DMX’s upcoming album, which he called a “well-deserved masterpiece.” “X was really in a good mood after doing Verzuz,” he said. “He really got excited because he was able to see the love that the youth had for him and the energy that Snoop gave him…We didn’t leave L.A. We stayed there and finished the album at Snoop’s studio like from Verzuz. That energy bottled, bottled up and we just stayed on it. X was just saying that ‘I just wanna get some new music out so I can contribute to this new energy that I’m feeling.’” He continued, “He was going to get back in the best shape that we’ve ever seen him in a long time physically as well.”

You can watch clips from the interview above.

Where Should I Retire?: We want to retire in a place with a low cost of living, no humidity and no colder than 50 degrees — I freeze easily! Where should we go?