'Still early' for BTC price peak: 5 things to watch in Bitcoin this week 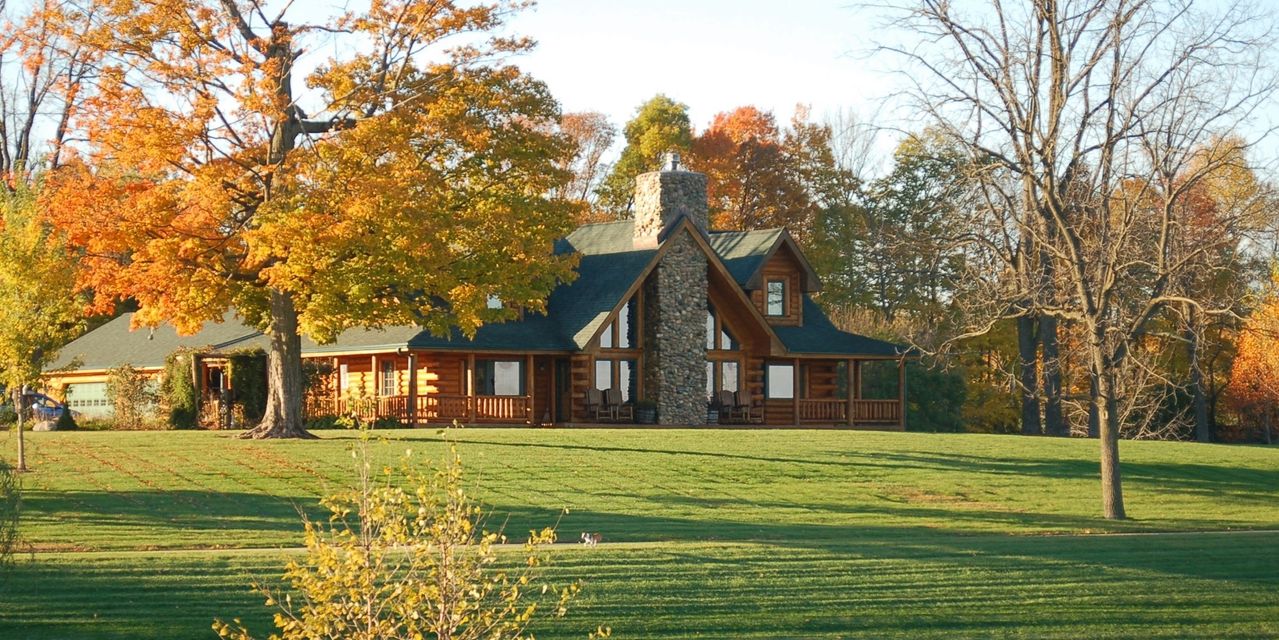 ‘The Big Move’ is a MarketWatch column looking at the ins and outs of real estate, from navigating the search for a new home to applying for a mortgage.

Do you have a question about buying or selling a home? Do you want to know where your next move should be? Email Jacob Passy at TheBigMove@marketwatch.com.

I have lived in my house for 40 years. I live on 5.25 acres, and have gone to the city to subdivide the land into a subdivision and had it pass.

I got offered a pretty good sum to sell my house for $500,000 more than two years ago. I had another house I liked and was going to buy, so I wanted to sell. But the sale fell through on my house, so I had to walk away from the house I wanted to buy.

Now there are no houses for sale and I haven’t found anything I like. So I would have to rent until I find something. Should I do that? Or just wait until more houses come up on the market and sell when I find something? I probably won’t get as much but the houses won’t be as expensive to buy either. Doesn’t it all even out?

It would be nice to spend money, go on vacations and not have to work so much. But I also don’t want to be stuck in a rental paying as much as I was when I owned my house and be unhappy because I am renting g in a place I don’t want to live.

I like my house where I live! But the property taxes are just too expensive, and I’m getting close to retirement and will need to sell. I still owe money on my house and will not pay it off before retirement unless I move.

The costs of homeownership are rising quickly across the country, so you’re not alone in feeling burdened.

A recent study from property data firm Attom Data Solutions found that for the average household, owning a home was only affordable in 41% of counties nationwide. In other words, in the other 59% of counties across the county, the average family would need to spend more than a third of their take-home pay on housing expenses, including mortgage payments and property taxes.

Many sellers are in the exact same boat as you. They’d sell in a heartbeat — if they could find a home to buy. The inventory of homes for sale is at a record low, and that’s creating something of a vicious cycle. Home sellers are hesitant to put their properties on the market because there’s hardly any guarantee that they’d have a place to live once the sale is completed.

Renting may seem like a one-way ticket to savings, but that’s far from certain. You don’t say where you live, but there’s a decent chance that it’s not all that much cheaper to rent. In fact, rents in suburban and rural areas have risen sharply amid the pandemic as families have sought more space to live outside of major cities. A separate report from Attom Data Solutions found that owning a three-bedroom house (at the median home price) is cheaper than renting a three-bedroom home across nearly two-thirds of the country.

There are other downsides to renting, to be sure. You don’t have control over your future housing costs, so while you might be able to afford the rent for the first year there’s nothing to stop the landlord from jacking it up when you go to renew. And when you own a home, you’re building toward a valuable financial asset.

“ A recent study found that owning a home is still more affordable than renting across nearly two-thirds of the U.S., despite rising home prices. ”

With renting, any money you spend doesn’t come back to you. Even if you do have lower monthly costs, a lot is riding on what you do with those savings. Ideally, you would invest it or stash it for a rainy day, and not spend it.

You’re not helpless, though. Given how low mortgage rates still are — even though they’ve risen in recent weeks — I’d suggest seeing if a refinance was right for you. But given how long you’ve been in your home and the fact you’re still working to pay off a mortgage, I’m going to assume you’ve refinanced somewhat recently.

You don’t say what you did after you went to your local government to subdivide your land, but if it’s sitting there, I would consider selling it. Because you have a mortgage, though, this will not necessarily be a straightforward process.

When land is subdivided, you need to get written consent from the lender or servicer of the mortgage underlying the property, said Tom Trott, a branch manager with Embrace Home Loans in Maryland.

“This requirement is in most mortgages and standard language in the Fannie Mae and Freddie Mac deed of trust,” Trott said. To sell a portion of the property, you will need your lender’s permission. But if that’s difficult to get, you still have options.

“Assuming they could not get a timely approval, then another option would be to perform the sale and a refinance of the remaining balance at the same time,” Trott said.

If you choose to sell, use the money wisely. Everyone wants to go on nice vacations and treat themselves to a night on the town, especially in the wake of a long, stressful pandemic. But the proceeds of selling your land will be a lifeline for you.

Save some of that money — not just so that high property taxes aren’t as much of a burden — but also to put toward the down payment of your next dream home.

'Still early' for BTC price peak: 5 things to watch in Bitcoin this week

Bitcoin still has plenty of room to run this cycle, data reiterates, while April price gains may “depend on” consumers investing and leaving debts for another day.

The meme crypto that started as a joke is breaking records and its army of fans on social media are having a very happy humpday. Cryptocurrencies are on a tear with blue chip digital coins like bitcoin BTCUSD, -0.18% and ethereum ETHUSD, +2.28% hitting record highs on Wednesday, but the biggest winner looks to be […]

Some Wall Street banks think bond-market traders may have gone too far in their frenzied speculation about the pace of the Federal Reserve’s future rate increases. Investors have been pushing U.S. government debt yields higher, and bond prices lower, to kick off the year on expectations that the accelerating economic recovery from the pandemic could […]

The Trump family continues to expand its empire in Florida. Donald Trump Jr., the Trump Organization executive, and his partner, the TV personality Kimberly Guilfoyle, have reportedly picked up a waterfront mansion in the upscale enclave of Jupiter, FL, for $9.7 million, the South Florida Business Journal reported. The two will apparently be settling down […]