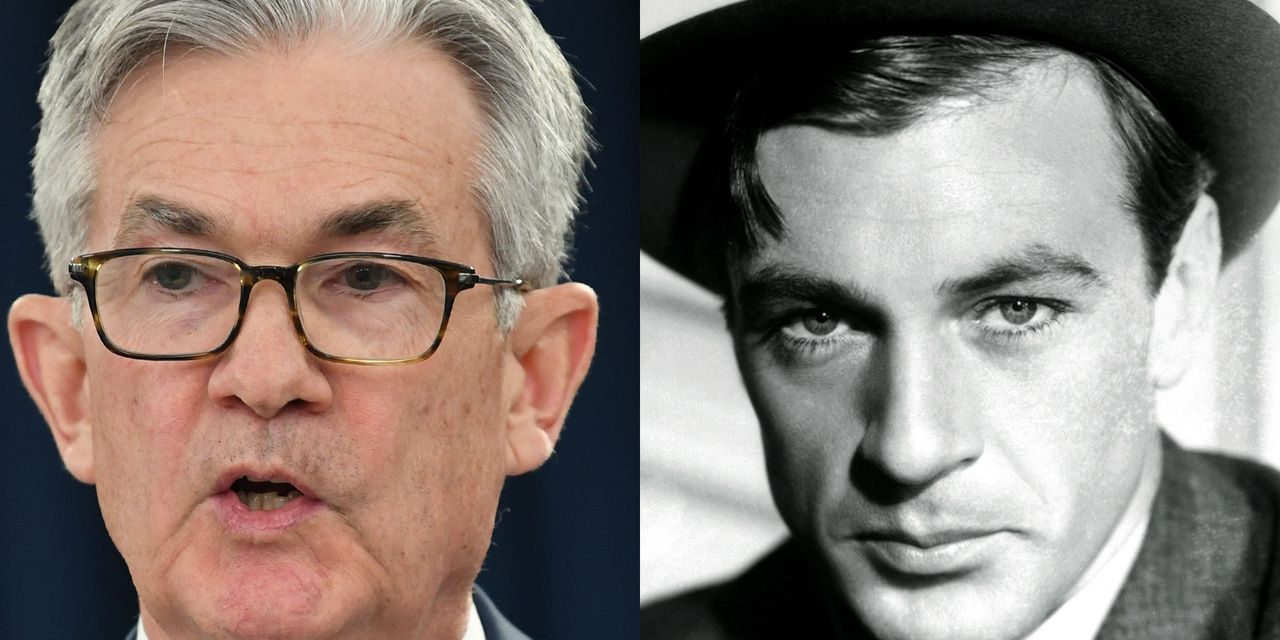 In one of the tales of ancient Greece, Odysseus tied himself to the mast of his ship and put wax in the ears of his crew so they can’t hear the bad advice from the Sirens that would have led them to crash into the rocks.

So it may be with the Federal Reserve, who will not listen to worries about potentially runaway inflation and stay committed to their easy money policy stance, several former Fed economists said in interviews.

The key moment to watch will be Fed Chairman Jerome Powell’s press conference on Wednesday where he is expected to recommit to be patient and leave policy unchanged even as the U.S. economic outlook has improved markedly over the past six months.

Last September, the country was mired in the coronavirus pandemic with vaccines only a hope and was barreling toward a contentious presidential election, with a stalemate in Congress on any further economic relief.

Since then, lawmakers have authorized $2.8 trillion in fiscal support for the economy and more than 2 million Americans are being vaccinated every day. Worries about a lingering recession have been replaced by forecasts of 7% annual growth this year – a rate of growth unheard of in 40 years.

But the Fed’s forecast in September, reaffirmed in December, saw no policy interest rate hikes until 2024 at the earliest.

The central bank is also buying at least $120 billion per month of Treasurys and mortgage-backed debt to help the economy and its latest guidance is that this quantitative easing will continue “for some time.”

All the good news on the economy has led the bond market to start thinking that the Fed will start to pull back from its easy policy stance sooner than expected.

And this is where Powell is expected to stress he will not be turned after the Fed’s policy meeting on March 17.

“Powell is good at the Gary Cooper element – he is graceful under pressure and can get away with being nonchalant in a way that other policymakers would be uncomfortable,” said former Fed economist Vincent Reinhart who is now chief economist at BNY Mellon Asset Management.

After some volatile trading sessions in the U.S. Treasury market earlier this month, Powell only said that it had “caught his attention,” Reinhart said.

Yields on 10-year Treasurys resumed their move higher on Friday to the highest levels in about a year.

While Powell said last week that he would be concerned if financial conditions tightened in a way that damaged the recovery, Reinhart said the Fed chairman would refrain at his press conference from anything more concrete about the market moves.

In contrast to the European Central Bank, the Fed won’t draw any line in the sand that the markets can challenge, Reinhart said.

“The Fed sees an economy that has overall momentum… and they can be nonchalant about the back up in yields,” Reinhart said.

Economists stressed investors must understand the U.S. central bank has a new policy framework that is tied to economic data, not forecasts. So the central bank will want to see where the economy is later this year before “even beginning to ‘think about thinking about’ changing policy”.

As he did earlier this month, Powell may repeat that investors shouldn’t “get fooled” by the rapid decline in the official unemployment rate. He will continue to highlight 9.5 million jobs have been destroyed by the pandemic.

Powell may say “there is quite a lot of scope for gains in employment before we can kind of dust ourselves off and say job well done,” said William English, who is now a professor at Yale University.

“It is going to be awhile,” said Roberto Perli, a former Fed staffer and now an analyst at research firm Cornerstone Macro.

The front-end of the yield curve is more of a concern for the Fed. Financial markets seem to be pricing in roughly three interest rate hikes before the end of 2023.

One potential “stumbling block” for the Fed will be its updated forecast on the economy and the so-called “dot plot” of the expectations of the future path of interest rates, said English.

The dot plot may show the median “dot” in 2023 showing one rate hike. In December only four Fed officials expected a rate hike and the economy is better, he noted.

Perli disagrees, saying Fed officials will be wary of forecasting higher policy rates in an environment where the market is already anticipating more tightening than the Fed that year.

The Fed is also going to have to acknowledge the better 2021 economic outlook in its updated forecast.

English said he could imagine a forecast that marks up economic growth this year but then marks it down and leaves employment steady in 2023.

“In that case maybe the timing of liftoff hasn’t actually changed,” he said.

Powell can say that the economy is doing better but “we think we can do much, much better,” English said.

“There is still a fair ways to go before we get there. And so, given that, we don’t think it is going to be appropriate to raise rates for some time.”

It’s been a while since Khalid’s last album, Free Spirit, but he’s kept busy in the interim, popping up on collaborations with Kane Brown and Swae Lee (“Be Like That“), Alicia Keys (“So Done“), Victoria Monet (“Experience“), and Justin Bieber (on “Peaches” with Daniel Caesar from the upcoming Bieber album Justice). He lends his latest […]

European equities were broadly higher on Tuesday as the market eyes key U.S. inflation data to be released later in the day, with a firmer pound weighing on dollar-earning companies listed in London. The pan-European Stoxx 600 SXXP, +0.23% rose 0.25% while London’s FTSE 100 UKX, -0.13% was just below flat. The CAC 40 PX1, […]

The Big Move: I want to build my dream home in New Jersey, but why is there a shortage of lumber, steel, microwaves and even refrigerators?

A close look at the policy issues relating to the potential impact of stablecoins on financial systems and economies around the world.